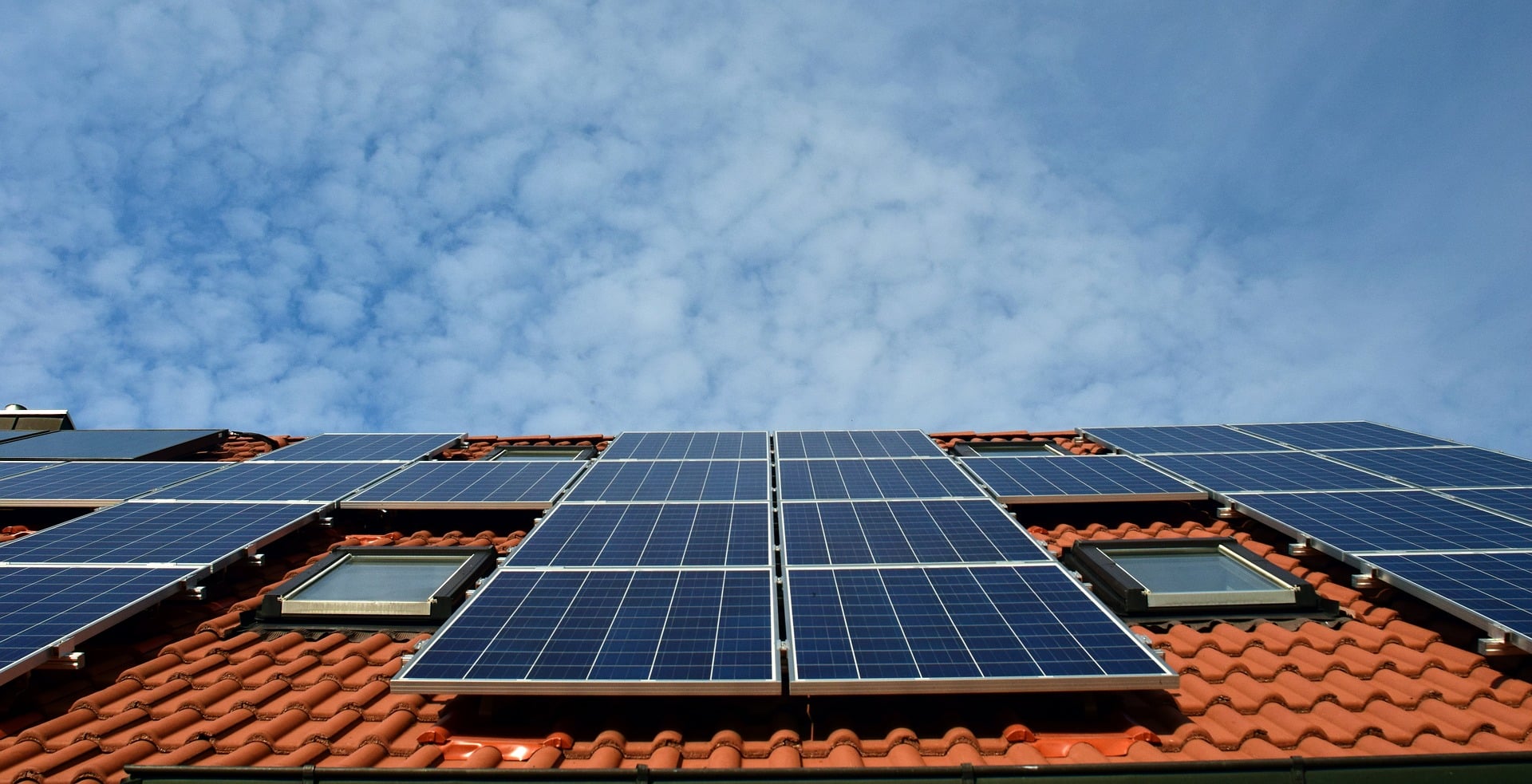 The growing energy demand has driven the power and utilities sector into a tight corner. And now, the pandemic has only added to the woes of the electricity distribution companies. It has impacted their most lucrative consumer segment, that is, the commercial and industrial consumers, facing a sharp downward turn. Renewable energy could offer solutions and long term self-reliance.

It has refreshed opportunities for the renewable energy industry, and it’s available in abundance in the rural and semi-urban areas of India. Experts note that electricity is a crucial ingredient for any modern productive infrastructure, but a barrier to productive investments in rural and semi-urban areas. Distributed renewable energy and cleantech solutions can effectively bridge such energy gaps. Social entrepreneurs and innovators have worked hard to establish the potential of cleantech solutions and distributed renewable energy.

Moreover, India is in the list of top renewable energy producers globally, with ambitious capacity expansion plans to achieve 175GW by 2022 and 500GW by 2030. And this has contributed to India’s image as a clean energy champion.

The PM’s Atmanirbhar Bharat Abhiyan has made the renewable energy industry and the government to sit up and notice. Sidharth Jain, managing director of MEC+, said the most significant proposal is to increase customs duties on solar equipment. He pointed out that the power minister has proposed a levy of 20%-25% basic customs duty (BCD) on solar modules for a year from August. This will be progressively increased to 40%; and 10-15% BCD on solar cells, rising to 30-40% after the initial 12 months. “The duties will result in solar prices increasing to levels of 2.9-3 rupees per kWh, rising sharply from the 2.3 rupees per kWh pricing levels reached in late auctions,” Jain said.


Atmanirbhar Bharat Abhiyan With Focus On Solar Energy
According to the Observer Research Foundation (ORF), India was one of the largest exporters of the best-in-class modules until 2011, with domestic manufacturers – BHEL, Tata Solar, Moserbaer, Indosolar and LANCO pioneering the industry. But this has been impacted by the lack of consistent government policy and financial support to match the scale, quality, and low price of Chinese imports have undercut the growth of India’s solar technology and manufacturing. Experts advise an aggressive strategy for the long-term development of the industry in line with National Solar Mission, that addresses price competitiveness, profitability, finance, and capacity gaps as an immediate imperative. “A sustainable domestic manufacturing industry can save US$42 billion in equipment imports by 2030, provide equipment supply security and create 50,000 direct and indirect jobs in the next five years,” ORF said.

Prime Minister Narendra Modi while addressing the inauguration of the solar project in Rewa, Madhya Pradesh had said that the country aims to end its dependence on import of all equipment, including solar panels. He said India wouldn’t be able to fully use its solar power potential unless the country doesn’t develop better solar panel, battery and storage manufacturing capacity. India imported $2.16 billion worth of solar photovoltaic (PV) cells, panels and modules in 2018-19. Modi said steps are being taken to increase domestic manufacturing, and it has been decided that the government’s departments and institutions will only buy domestically manufactured solar cells and modules. “For an Atma Nirbhar Bharat, self-reliance on electricity is very important,” he said.