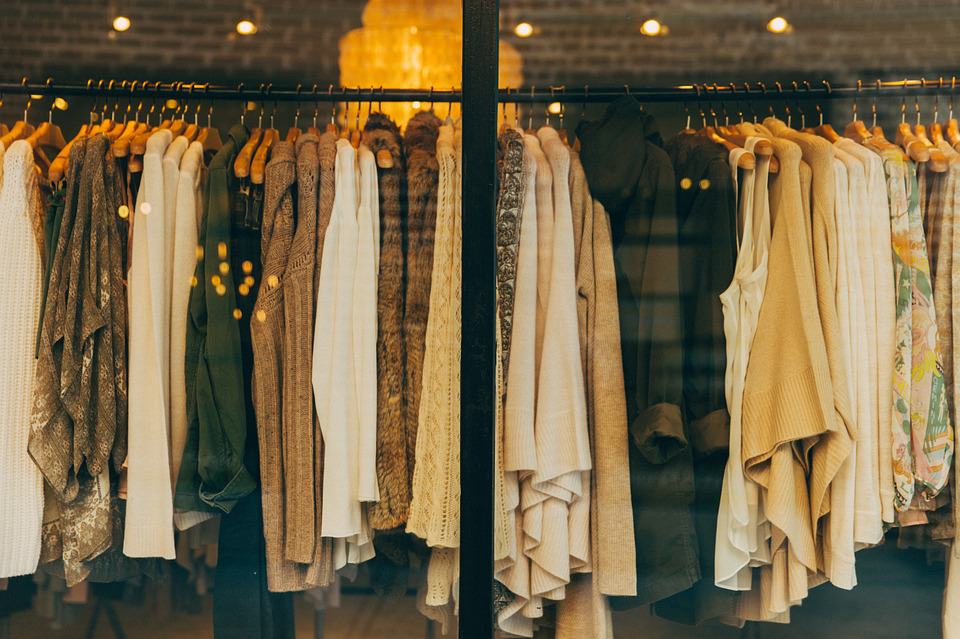 According to latest reports, fashion e-tailer YepMe, which launched its first offline store earlier in January this year, has planned to open 400 stores by the end of this financial year to ramp up its sales.

The Gurgaon-based company has four stores in the suburban city and also has identified cities including Noida, Meerut, Bengaluru, Hyderabad, Ludhiana and Latur for expansion through franchise route.

Vivek Gaur, the CEO of YepMe said, “The four outlets in Gurgaon earn more than five times in sales for the e-tailer than what it earns from online sales in the city. Hence the company has figured that offline sales act as a multiplier to online sales, helping them to sell profitably.”

“We figured out that we can sell profitably and get a multiplier on online sales by having an offline presence, putting us in a different orbit altogether. By Diwali we plan to hit 75 to 100 outlets,” added Gaur.

Apart from that, the shipments of goods bought from its website in smaller towns will be made directly from the stores rather than the company’s warehouse, provided the store has that inventory.