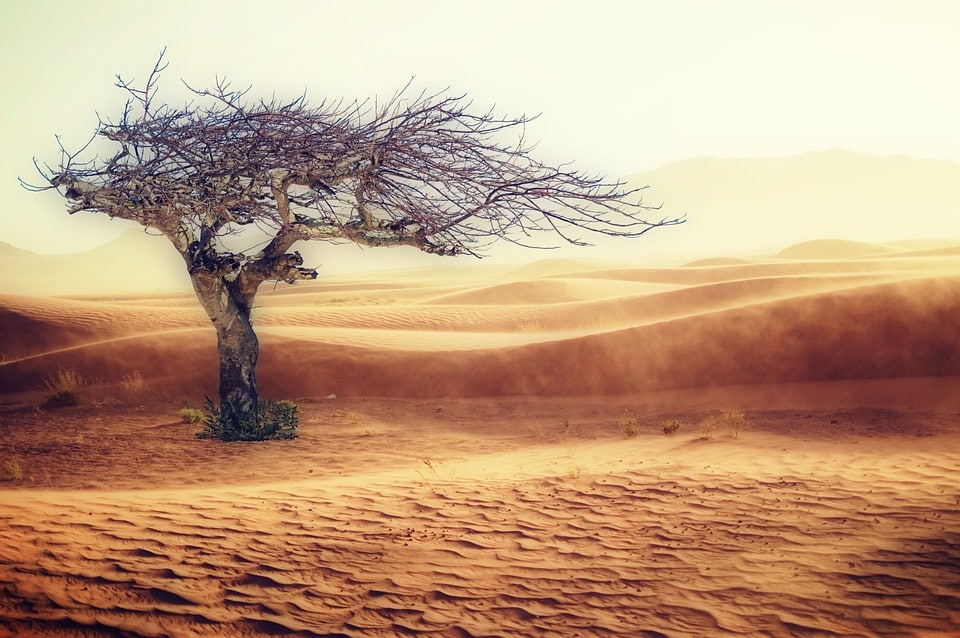 An international group of scientists believe the world is headed for a “ghastly future” because of accelerating climate change.

An international group of scientists believe the world is headed for a “ghastly future” because of accelerating climate change. Unless world leaders act urgently, biodiversity loss is threatening the survival of all the planet’s species.

The scientists warned that the future of the planet is more dire and dangerous than is generally understood. Citing about 150 studies, they said that the environmental conditions are far more dangerous than currently believed by the common men and experts alike. As such, the world leaders need a cold shower wake-up call to face up to the challenge.

Corey Bradshaw, of Finders University in Australia, pointed out that the mainstream is having difficulty grasping the magnitude of this loss, despite the steady erosion of teh fabric of human civilization. He said the scale of the threats to the biosphere and all its lifeforms is so great that it is difficult to grasp for even well-informed experts.

Scientists, experts and environmentalists have time and again warned that the Earth has reached a crucial tipping point. And recently, the World Wide Fund for Nature found that the world’s wildlife population have fallen by an average 68 per cent in just over four decades, with human consumption behind the devastating decline. UN experts believe that if the countries maintain their trajectory in accelerating climate crisis, biodiversity will continue to deteriorate; and this will have devastating outcomes for the planet’s animals, plants and people. Other experts warn that no leader or political system is prepared for the disasters associated with biodiversity loss, or capable of addressing the loss.

Blumstein said eliminating fossil fuels, reining in corporate lobbying that influences policymaking and empowering women with access to education and reproductive control are among the steps necessary. Moreover, the professor hopes that the coronavirus pandemic could serve as a warning. “COVID-19, with all of the disruption that it has caused, is actually practice for the future,” he said. “This could actually help us move toward unifying and working together.” Blumstein added that scientists have worked together, its the lack of effective world governance.