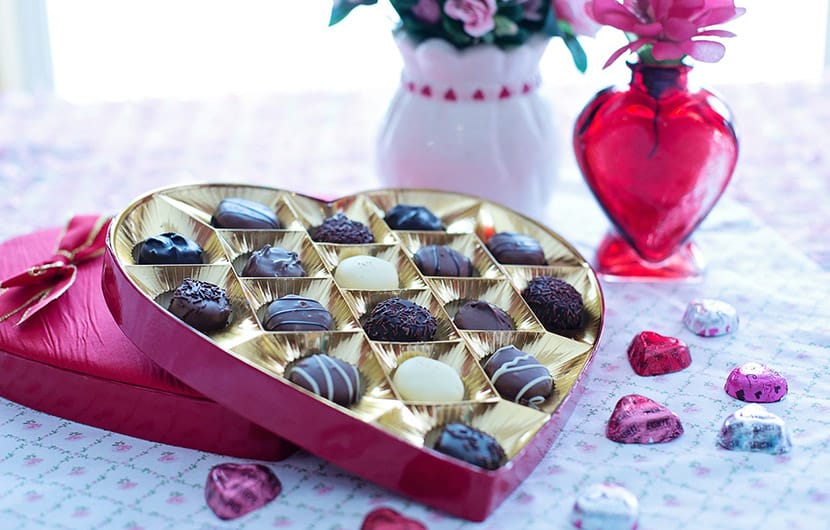 Clothing & Accessories and Special Evening/Dinner – Top Valentine’s Day Gift Choices, while Chocolates & cakes and Jewellery were among the other preferred gifting choices

A national survey of more than 1,000 adults was carried out online where men and women were asked about their Valentine’s Day gifting plans and revealed their spending behavior. According to the national survey, 91% of the respondents preferred to shop online than offline for gifts. Added to that, Amazon, Flipkart and Ferns & Petals were the most preferred choice.

Assumptions such as that of men being the ones that ‘have to’ spend on Valentine’s Day were thrown out since the main focus of the survey was to find out people’s spending behavior on this love-filled occasion. When asked about how much they would spend on their respective beloved this year, both men and women (56% & 53%) mentioned that they would spend anywhere between Rs 1000 – Rs 5000. Only 7% men and 8% women would shell over the Rs 10,000 mark. As it turns out, both the expectations and reality of spending are quite in sync.

As stated earlier, Amazon.in, Flipkart and Ferns & Petals took the cake for online shopping – keeping budget in mind – and was closely followed by sites like Myntra, Shopclues, and Nearbuy. Also, 89% of the respondents would look out for deals, coupons, and cashbacks when they buy gifts or book reservations at a restaurant.

It looks like both men and women are pretty much on the same page while choosing gifts for their partner. 23% men and 28% women would shop for clothing & accessories for their valentine.  Men (20%) and women (26%) both admit that a date night out for dinner at a nice restaurant is the gift they’d most like to receive. Even at the risk of being clichéd, chocolates & cakes and jewellery were among the other preferred gifting choices.

The survey was carried out by CashKaro.com and is called LOVEconomics. The respondents were majorly between 18 – 30 years of age with 70% male participation. This mostly included residents of Delhi-NCR, Mumbai, Bangalore and Hyderabad.