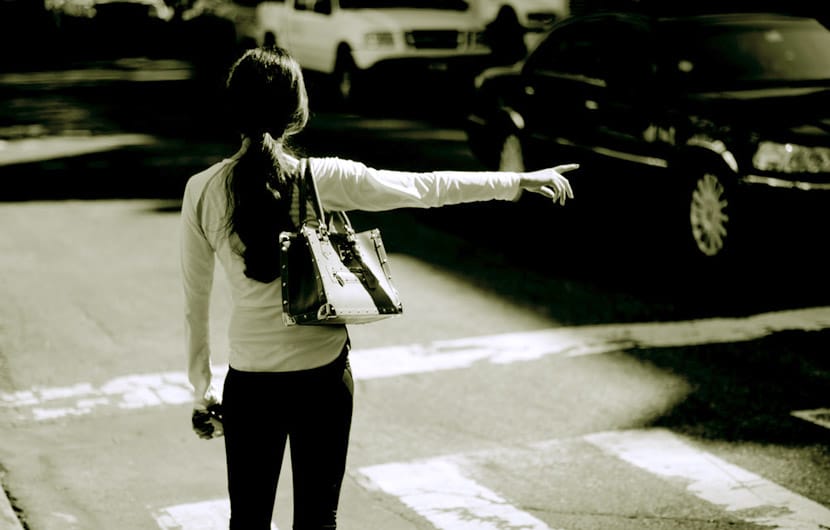 The kaali-peeli taxi and a section of auto-rickshaw unions pulled out of the strike on Sunday after a meeting with transport minister Satyendra Jain, else the situation could have been worse

Office-goers and everyone else that has grown dependent on app-based cab aggregators have faced rude shocks in the past few days while commuting in and around Delhi with the Ola Uber strike. The lack of available options has also brought back surge-pricing – even among auto rickshaws.

Reportedly, around 1.5 lakh such cabs ply on Delhi NCR roads everyday and there were even threats of kaali-peeli taxis and auto rickshaws unions joining in the strikes which would have made the situation even messier. The crippling condition serves as evidence in the lack of public transport development by the government.

However, there are a few alternatives for residents and visitors, here’s three of them:


Founded in October 2014 by Samar Singla along with Chinmay Agarwal, Jugnoo is an Indian auto rickshaw aggregation company headquartered in Chandigarh.


Myles is a self-drive car sharing company in India launched by Carzonrent in November 2013 in Delhi. Myles is currently present in more than 250 locations in 21 cities and operating with a fleet of over 1200+ cars. The company also has a comprehensive global footprint with operations in 145 countries through strategic partnerships with international service providers such as autoeurope and rentalcars.com. Carzonrent has been its only investor till date.


Self-drive car rental company Zoomcar has been steadily making inroads in India with its fleet of self-drive cars. The startup does over 1200 rides every day, has over 150,000 users, traveled over 20 million km and visited over 26,000 destinations. The going, however, has not been easy. CEO Greg Moran talks about his startup journey and the challenges he faced being an American entrepreneur in India.

Zoomcar has been founded by Greg Moran and David Back and has a total equity investment of $22.2 million till date. The funding has been raised from 12 investors in 5 rounds, with the latest funding of $11 million Venture on July 8, 2015.