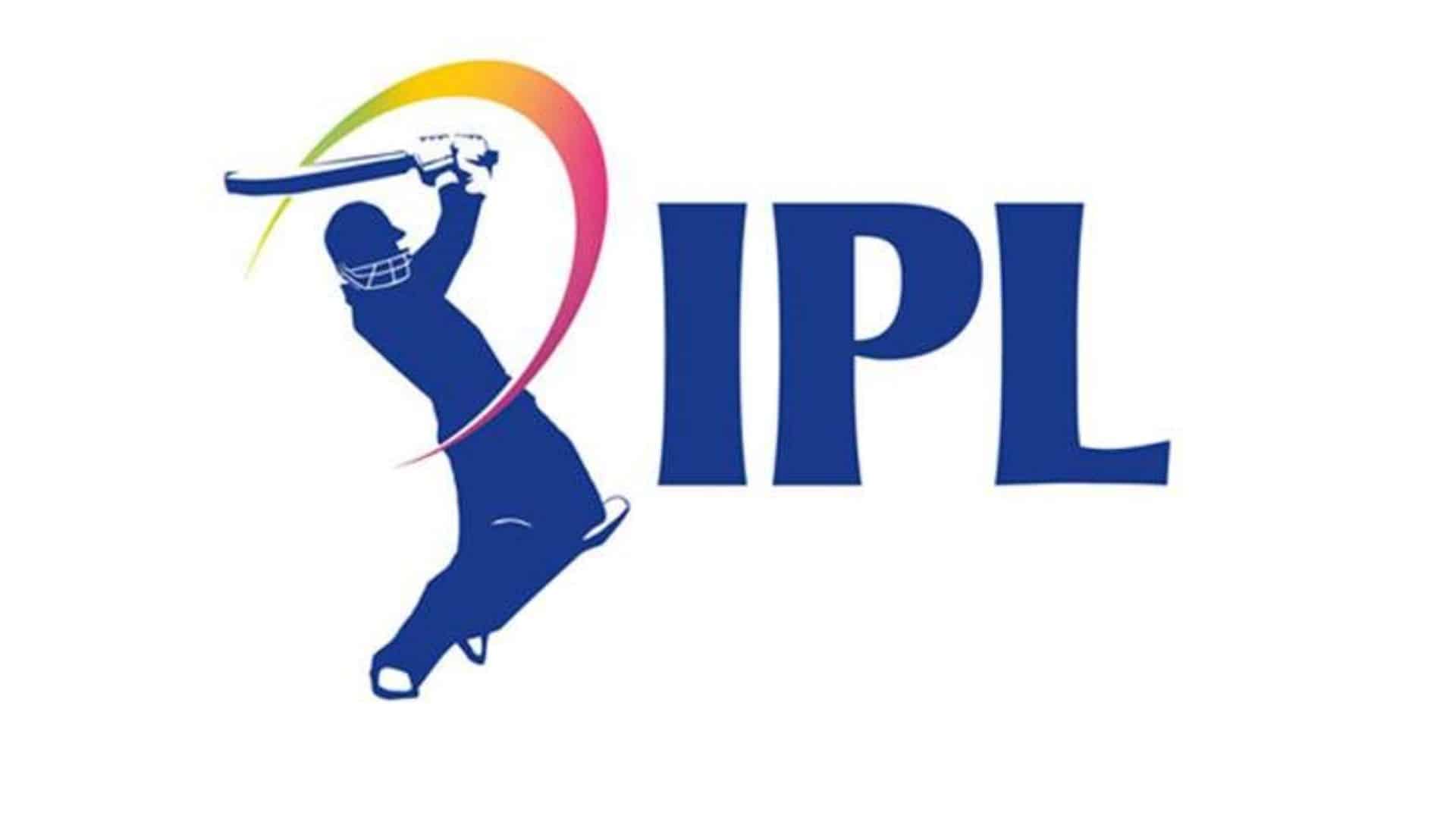 The Board of Control for Cricket in India (BCCI) suspended the IPL 2021 after several players and support staff tested positive for COVID-19.

The Board of Control for Cricket in India (BCCI) suspended the IPL 2021 after several players and support staff tested positive for COVID-19. The Indian Premier League Governing Council (IPLGC) and the BCCI in an emergency meeting unanimously decided to postpone IPL 2021 season, with immediate effect.

India’s cricket board had forged ahead with the VIVO IPL 2021 against the backdrop of the vicious surge of COVID-19 infections across the country, defying fierce social media criticism for going ahead with the tournament amid the health crisis.

An official statement said the BCCI does not want to compromise on the safety of the players, support staff and other participants involved in organizing the IPL. “These are difficult times, especially in India and while we have tried to bring in some positivity and cheer, however, it is imperative that the tournament is now suspended and everyone goes back to their families and loved ones in these trying times,” it said. “The BCCI will do everything in its powers to arrange for the secure and safe passage of all the participants in IPL 2021.”

On Monday, a match between Royal Challengers Bangalore and Kolkata Knight Riders was postponed hours before its scheduled start in Ahmedabad after two Kolkata players tested positive.

The IPL, in a statement, said Varun Chakaravarthy and Sandeep Warrier were found to be positive in the third round of testing in the last four days. “All other team members have tested negative for COVID-19,” it said. “Kolkata Knight Riders have now moved towards a daily testing routine to identify any other possible cases and treat them at the earliest.”

Moreover, ESPNcricinfo on Sunday had reported that three non-playing members of the Chennai Super Kings had also tested positive for the virus. An IPL board member told Reuters they are investigating as to how the infection happened. “But we have full confidence in the bio-bubble arrangements. It’s totally secure,” he said.

Last week, a senior Indian cricket board official told Reuters that the league would continue as planned because the matches were providing solace and entertainment to people and helping to keep them indoors.

A total of 29 out of the scheduled 56 league games were played this season, with the last match played this season between Punjab Kings and Delhi Capitals on May 2. The IPL featured big names in world cricket such as South Africa’s Chris Morris, Adam Zampa, and Andrew Tye.