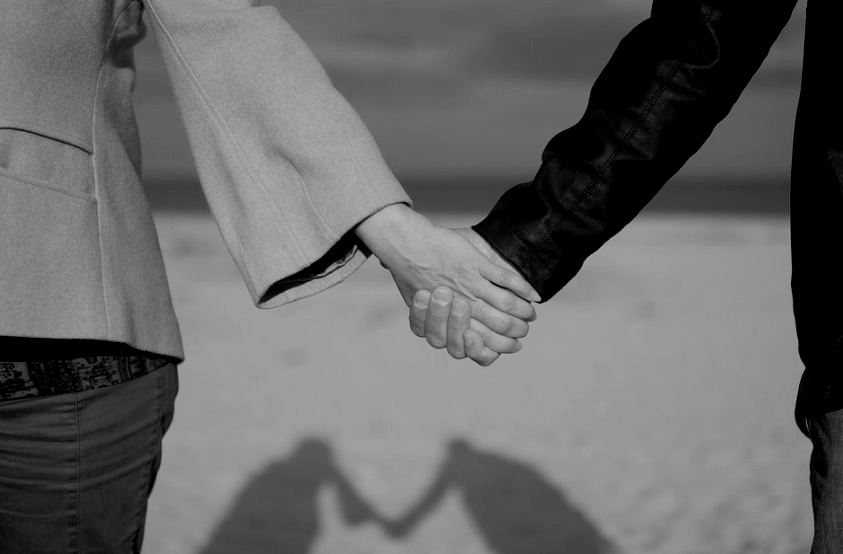 According to the report, 37% women spend over 22 minutes a day on the app, leading up to Valentines Day

Analysing usage patterns of women on dating apps leading up to Valentine’s Day, iCrushiFlush has created a report that says over 37% women started spending more than 22 minutes a day on the dating app – of which close to 64% belong to tier 2 and 3 markets.

Dating platform, iCrushiFlush believes that with the growing availability of smartphones and increasing data connectivity many smaller and developing markets have opened up to the use of apps for their daily use. Their survey shows that average female time spent on the app, leading up to Valentine’s Day, had increased with over 5 minutes a day per woman.

With the nearing of V Day, 37% women were spending over 22 minutes a day on the app and from these, over 55% were open to more than one match at a time and are exploring more than 83 profiles after one successful match. Implying that Indian women are opening up to the idea of casual dating.

Speaking on the same, Amit Vora, Founder and CEO of iCrushiFlush said, “It is very exciting to see our user-base grow over the past 3 years. The reach of the app is a sign that markets are evolving and opening up to the idea of casual dating.”