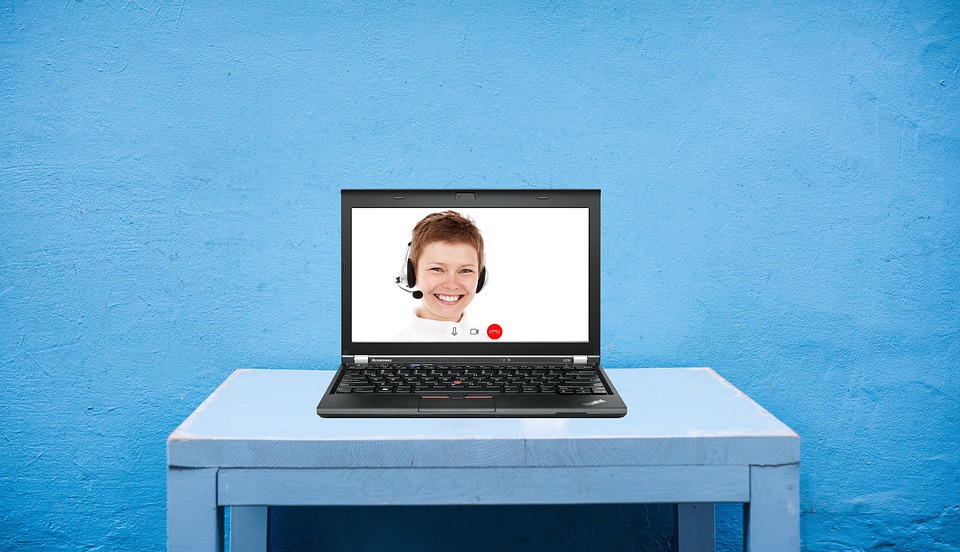 Parents in Kashmir are availing online classes for their children.

2G speed and poor connectivity hasn’t deterred parents in conflict-riddled Kashmir from availing online classes for their children’s education. Brought to a complete shutdown on August 5, 2019 after the abrogation of Article 370, there was communication lockdown to up to eight months. To stifle protests that would have ensued, the people of Kashmir were confined to their homes with no telecommunications connectivity. And when the government slowly started to lift the restrictions, coronavirus took over the ground situation in March. The region, once again, plunged into a lockdown.

As such, education is one of the most affected sectors in the Valley. Students have been suffering year after year. For students eyeing higher studies, their aspirations and ambitions for competitive exams and universities was drastically affected as they missed out on preparing for the exams or filling out the college forms before the deadline. But with coronavirus, Kashmiris have accepted it as their ‘new normal’ and trying to get on with their lives.

For Kashmir, it is better than what it used to be, says Dr Sehr, a medical professional and concerned parent of two small children. “This is because there has never been any online or virtual classes. And now for the first time, we have and we are trying to make the most of it,” she said. “I am grateful that we have internet and that too at least 2G. Our children are having 2G classes. Something is better than nothing!” Dr Sehr says that earlier there was a burden of helping the children get through their books, but now with online classes, the teachers are taking care of it. “This is very good for Kashmir.”

Dr Sehr shared that online classes have got the children back to their books again. They are interacting with the teachers, learning, asking questions and the feeling of classrooms, though virtually, its still there. “It feels like a classroom, the child asks a question, the teacher replies. They learn. The interaction is there. Through my experience, I can say that its better than before. Like last year after August 5, when the schools were closed and there was a communication lockdown. No internet services, no phone calls. There was no mode of communication. There was no classes. And it has always been like this in Kashmir. Everything gets locked down,” she said. “So for the first time, its better, and now its something that’s being followed throughout the world.”

After online classes, Dr Sehr doesn’t send her two children for tuitions. I teach them at home, she says and shared that she doesn’t like the tuition system. Dr Sehr believes that at the end of the day, its all up to the parents. “We have to be attentive to our child. If you are not making the child read himself or herself, and you are sending the child for tuition. It will not happen overnight.” Her younger child, is in a pre-class, goes to a renowned international school in Srinagar has Cambridge curriculum and she has fun learning as there are only eight fellow students and her teacher. “The teacher interacts individually with every child. I can hear where is standing in class, how much she knows and how much she is supposed to know.” This is same for the elder child, who is in grade 4, too. “Interaction with teachers has increased. I had some queries the day before. I spoke to the teacher and the feedback was good. The online classes are good and the teachers are good as well. Interaction is better.”

Overall, in Kashmir, Dr Sehr said the children are having online classes after such a long period of time. “In 2016, followin the Burhan Wani encounter, the children did not go to school for almost a year. Then it was the similar situation after August 5, 2019. Again, the schools were shut. So for us, its better in terms of online classes. But then going to school is always much beter than sitting at home, isn’t it, because it makes the child discipline.”

Cancel reply
Teachers Day 2020: teachers are the strong pillars of the society and the nation
NEP prepares India for new social and economic changes in the 21st century