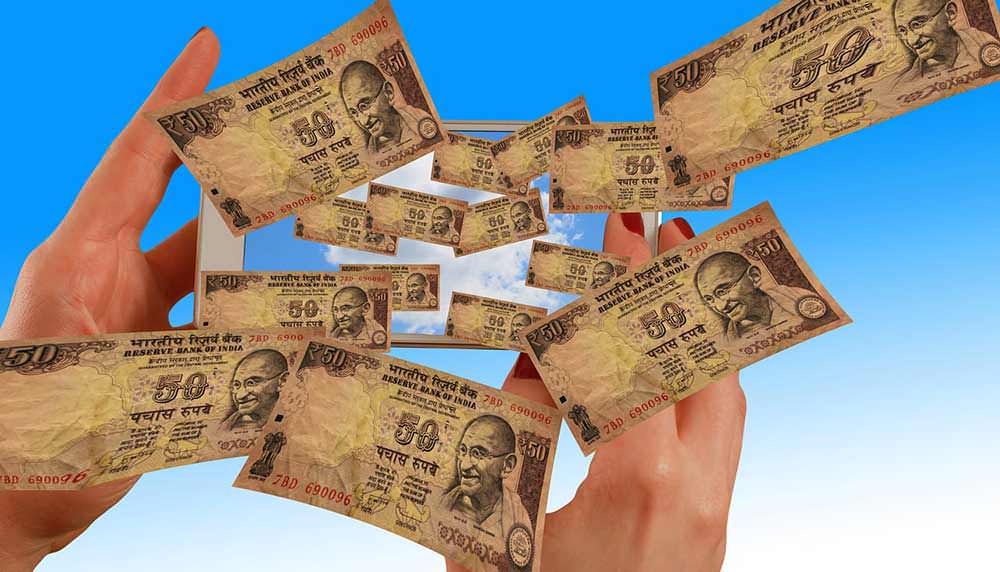 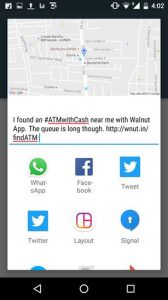 Walnut helps people find functional ATMs with cash by tracking the usage of its 1.8 million users across the country.

After every successful ATM visit, the app prompts its user to share details on the status of the ATM, along with information on the queue. It allows users to share the information on social media platforms like Facebook, Twitter, etc. as well.

A green pin is shown to denote ATMs with cash and a short queue, a red pin is used to show ATMs with cash having long queues while ATMs with no cash or unknown activity statuses are highlighted with grey pins.


Commenting on the same, Amit Bhor, Co-Founder and CEO, Walnut, said, “In light of the recent announcements to fight black money and the hardships faced by many Indians, we thought that we should do our bit to make finding active ATMs simple. Walnut app crowd sources information across millions of users and helps everyone find an #ATMwithCash in real-time and with queue information. When Walnut users transact at an ATM, they can choose to share information and this helps everyone around them.”

In addition to Walnut, there are other apps that could also help you locate ATMs with cash near you. CashnoCash is another app that uses crowd-sourced information to help users track not just ATMs but banks and post offices with cash availability as well. The platform was launched on November 14 with data of over 4,000 ATMs across the country and reportedly already has about 8,000 users.


Another app is from CMS, one of the largest ATM cash management companies in the world. CMS ATM Finder app, however, restricts information only to its own network. The app also gives you the option to inform them if an ATM has out of cash and says it would act on it quickly.