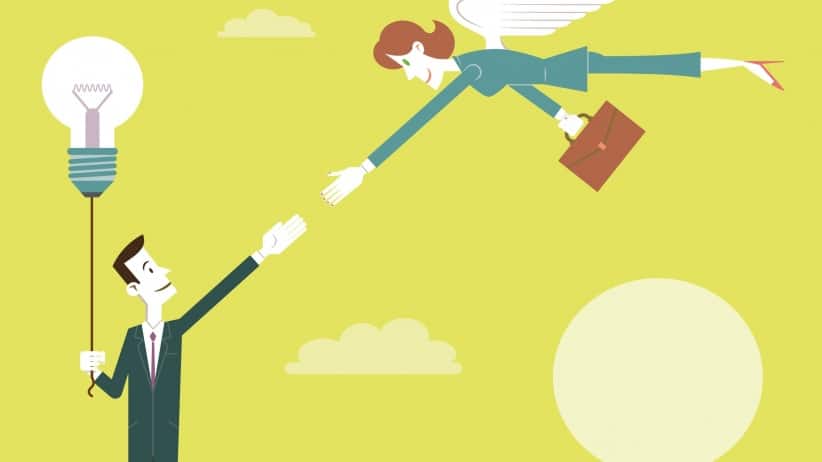 According to the latest survey done by ‘India Angel Report-2016’, the business activity by angel groups grew significantly in the financial year 2015-16, which amounted to Rs 113.7 crores.

This amount is in commitments across 69 deals as compared to Rs 70.3 crore across 47 companies last year, says the report done by Innoven Capital.

The valuations also rose with the median pre-money valuation in the last fiscal at approximately Rs 10 crore, which is up by 10 percent over the preceding year.

Being one of the largest consumer markets in the world, the B2C startups attracted over two-thirds of angel group investments, among sectors of consumer Internet, food and e-commerce.

The startups in IT, ITES and marketing and advertising sectors in the B2B space have received a majority of the investments, it revealed.

Ajay Hattangdi, Group COO and CEO-India of Innoven Capital, said, “The India Angel Report is the product of our ongoing inquiry into the dynamics of the various components of the venture capital landscape. While by no means comprehensive, the Report seeks to provide some understanding of the trends within angel investing in India.”

There has also been a strong preference for revenue generating startups that are being observed in recent years continued in fiscal, with approximately 71 percent of the startups backed by angel groups generating revenues.

Earlier this year, the Startup Outlook Report 2016 had found that NCR has emerged the preferred destination for entrepreneurs, followed by Bangalore.

The latest report reaffirms these findings, with NCR accounting for about 36 percent of angel deals.