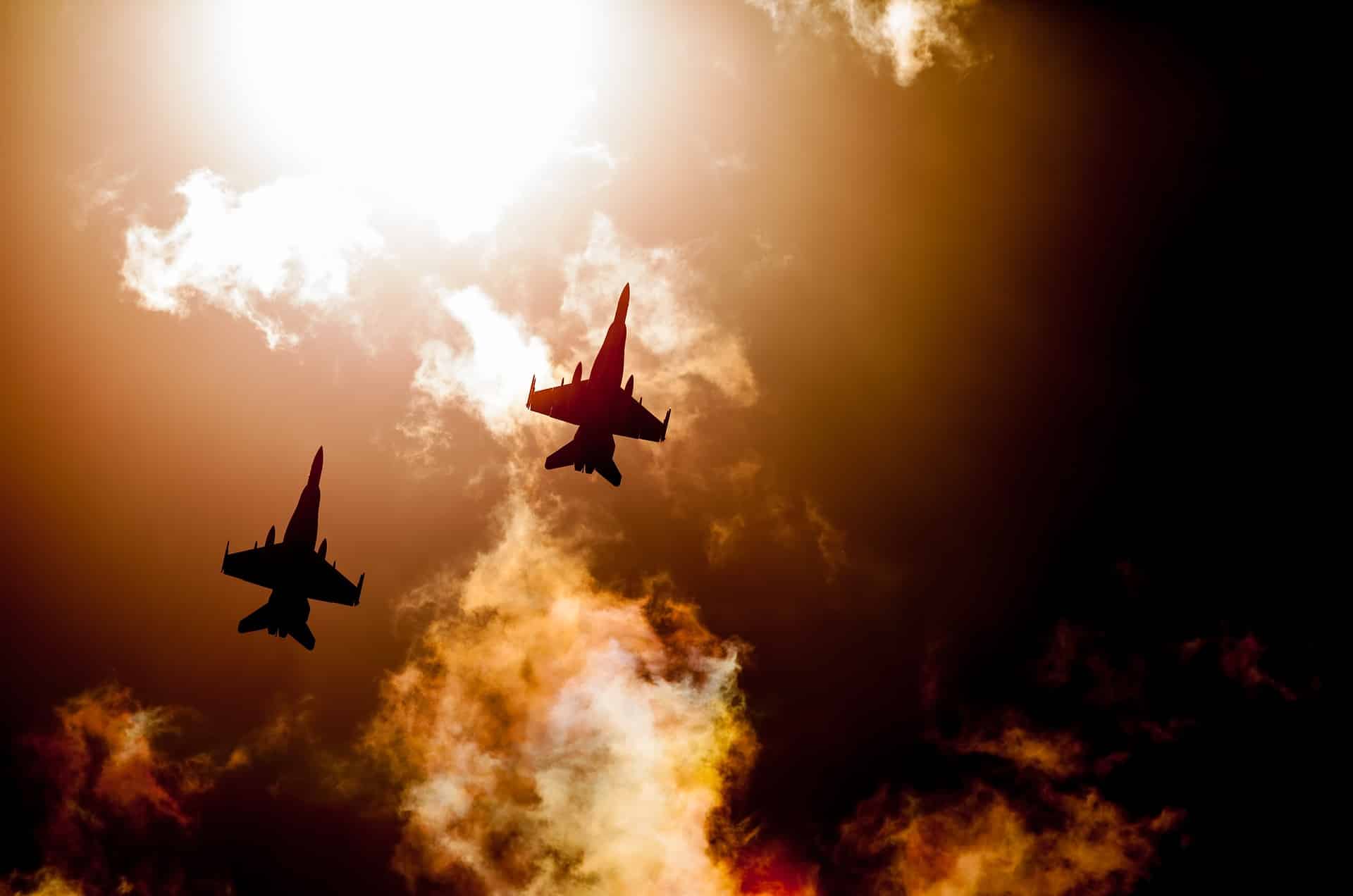 On the 5th death anniversary of former President and acclaimed scientist Dr APJ Abdul Kalam, the Defence Research and Development Organization (DRDO) has launched an innovation contest ‘Dare to Dream 2.0’.This scheme is for emerging technologies to promote the individuals and startups for innovation in defence and aerospace technologies in the country following the call of Atmanirbhar Bharat.

Technologically, India is gaining pace, according to the Investment Promotion and Facilitation Agency, the Indian startup ecosystem is the second-largest globally with around   20,000 startups, of which approximately 4,750 are tech-driven startups, and digital transformation is the new frontier in the area of defence and aerospace. India also has the fifth-largest defence budget in the world, which provides an additional opportunity for the development of startups in this field.


In one of his speeches in 2002, Kalam had said that high technology innovation happens through discoveries mostly in natural sciences. “No technology innovation happens by finding gaps in the market created as a result of changes in values, perceptions, attitudes and demographics.” He pointed out that it is through the process of innovation that knowledge is converted into wealth and social good. “Such a system would involve the creation of clusters, which are networks of inter-dependent firms, knowledge-producing institutions like colleges and universities, bridging institutions like think tanks, and customers linked in value-addition creating production chain,” Kalam said.

Called the ‘Missile Man’, he was the chief executive of the Integrated Guided Missile Development Programme which developed missiles like Agni and Prithvi. He also played a pivotal technical and political role in India’s Pokhran-II nuclear tests in 1998.

The ‘Dare to Dream 2.0’ is an open challenge to promote the innovators and startups of the country. The winners will be decided after due evaluation by an expert committee. Award money up to Rs.10,00,000 for startup and Rs.5,00,000 to individual category will be given to the winners.