Sectors with the likes of fintech,e-commerce, SaaS, logistics and Edtech have emerged as the most influential startups in India in 2020.

Sectors with the likes of fintech,e-commerce, SaaS, logistics and Edtech have emerged as the most influential startups in India in 2020. The Hottest Startups of 2020, a report by Wizikey – Asia’s fastest growing PR-SAAS startup, highlights Paytm, Dream11, Zomato, Ola, Swiggy, Big Basket, Oyo, Byjus, Snapdeal and Unacademy as the top 10 hottest startups of 2020.

Ashul Sushil, CEO and Co-founder of Wizikey, pointed out that pairing the right brand narrative with an optimal platform, is key to the positioning of any startup in the country. “Fintech is clearly doing it right and is leading the ranks, having found maximum prominence in our list,” he said. “Furthermore, as we deep dive into sectors, while the top players continue to lead the way.”

Sushil said that at Wizikey, they leverage Big Data Technologies including Predictive analytics and Machine Learning to analyze millions of news data points, and create meaningful and actionable insights for companies. “This includes identifying patterns and trends in the industry and sentiment analysis of the news, thus helping companies dig deeper into topics which are contributing to low trust for them with consumers.”

The report notes that ten startups hold the title of unicorns. Paytm tops the list in terms of creating the most consistent buzz throughout the year, while Dream11 bags the title for prominence of its brand. In terms of hot sectors, due to the strong wave of cashless transactions like UPI and wallet payments that were witnessed in both metro and non-metro cities, 2020 emerged as the year of Fintech, the report says. 19 of the top 100 startups are from the Fintech industry with Paytm ranking at number 1. A fairly new entrant in the startup world, CRED, made it to spot 11, has become one of the hottest startups in a very short period of time. It is also the youngest player in the list of hottest startups.

Also Read: Meet the Fintech companies leading the innovation wave even in the aftermath of a global pandemic

The B2C e-commerce industry, especially beauty, also received a splash in 2020 with players like Nykaa and Purplle standing up tall and beautiful. The cohort of companies in this sector amongst others transformed overnight to match the demand and supply for 1.3 billion Indians. Big Basket also found itself leading the sectoral list but ranking overall at number 6, way above Grofers, which is at 15.

In regards to Edtech, the report highlights a boom in investments and consumer interest. It says the Edtech industry reimagined itself to match up to the demand for education via the digital medium. Byjus and Unacademy at 8 and 10 positions respectively, in the category. 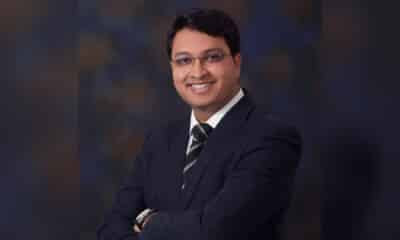 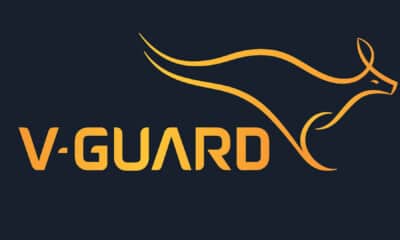