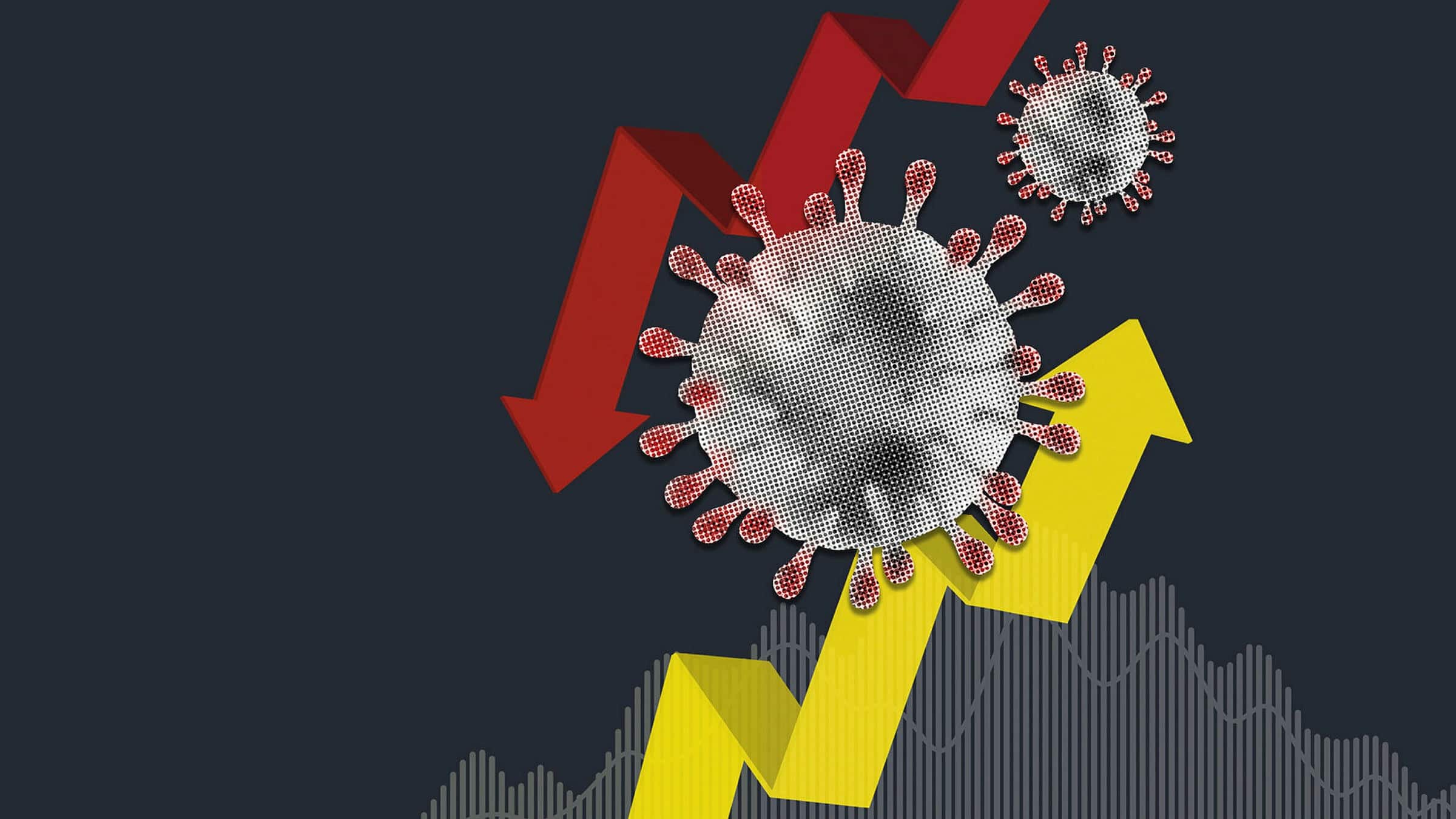 Some high-frequency indicators point towards economic recovery. However, there are indications that this recovery is fragile, as capital expenditure on new projects declined by 81 per cent in the second quarter over the corresponding period last year, showing a continuous declining trend in investments. Brickwork Ratings in its October 2020 report states that core sector growth was -8.5 per cent in August.

The credit-deposit ratio declined in the three fortnights ending 11 September 2020, and non-gold, non-oil imports continue to decline. In the first quarter, the GDP contraction was 23.9 per cent, and except agriculture and allied sectors, all other sectors suffered negative growth rates. The sharpest contraction was in the construction sector (-50.3 per cent), followed by trade, hotels, transport, storage and communication (-47 per cent) and manufacturing (-39.3 per cent). The report points out that even as the economy is seen to be on the mend, contractions in these sectors are likely to continue, although at a slower pace. The economy is likely to contract by 13.5 per cent in the second quarter, and the contraction in FY21 is likely to be around 9.5 per cent, unless the government takes immediate initiative to revive the economy.

The immediate task the government has to address is the removal of supply chain disruptions and augment aggregate demand to lift the economy out of the morass, says the report. This requires the government to initiate measures to increase public spending, undertake banking reforms to incentivise lending, police and judicial reforms to protect life and property, enforce contracts and reverse the protectionist trend that has crept in during the last three years in the interest of making the domestic production sector competitive and export-oriented. The report observes that the stimulus package, annouced so far, does not entail a substantial fiscal package. The quick economic revival requires the government to loosen its purse to augment aggregate demand. It should be less dogmatic on fiscal targets in the current and next year. It can substantially augment public spending by undertaking disinvestment such as Air India, privatization to increase public investment expenditures. Moreover, in the given geo-political situation, defence expenditures will have to be increased, and the pandemic demands a higher allocation to the health sector. Its opportune time for the government to monetize its assets, particularly large tracts of land under the control of the Ministry of Defence and Railways to augment spending in the defence sector and railways.