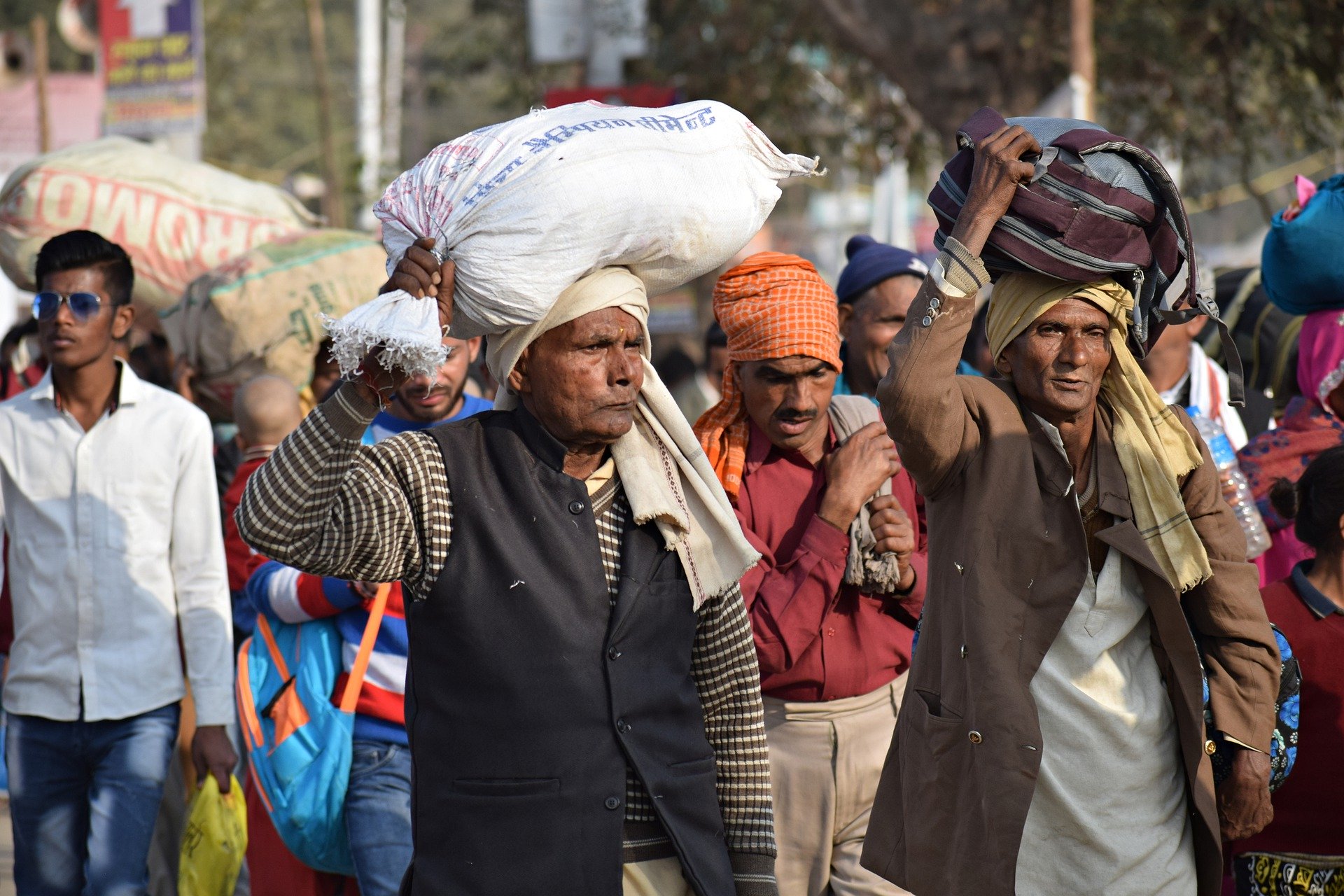 No doubt the novel coronavirus has drastically impacted India’s fight against poverty.

Post COVID-19 pandemic, the world’s poor, particularly in India, have become more vulnerable. Millions of laborers and seasonal workers from the informal sector got pushed deeper into poverty. October 17 marks the International Day for the Eradication of Poverty.

No doubt the novel coronavirus has drastically impacted India’s fight against poverty. Economic activity was abruptly brought to a standstill as a result of which the livelihood of millions of people was impacted. The pandemic has affected every aspect of life. It has created the ‘new poor’. The term means that those who were not poor before COVID-19 set in, are now poor. There will be serious impications on the education and health of the new poor. Children in urban areas pulled out of schools and taken back to the villages will seek admissions in the rural hinterlands. Migrants who lived in the cities, who had become used to better medical facilities will now find it extremely difficult to access treatment in rural areas. Moreover, the rise in unemployment will push more and more people to money lenders in agriculture as well as for social and economic obligations. Social scientists said this will result in a lot of land disputes, petty crime and violence. Domestic violence, violence against women and children, and human trafficking could be pushed higher.

The United Nations Secretary-General Antonio Guterres said the pandemic has laid bare challenges such as structural inequalities, inadequate healthcare, and the lack of universal social protection. Ending poverty sits at the heart of the UN’s 2030 Agenda for Sustainable Development. It is the first of the Sustainable Development Goals (SDGs). Guterres said economic recovery plans should prioritize at-risk workers, such as those in the informal sector; protect MSMEs, including those owned by women, and involve an expansion of universal social protection.