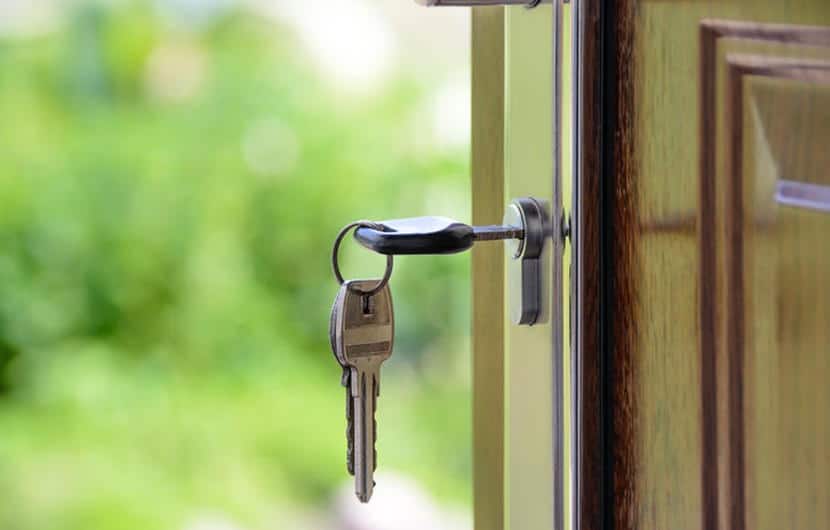 With the long-term vision of becoming India’s leading Online-to-Offline (O2O) digital real estate services platform, Housing.com has entered Ahmedabad to expand its presence in Western India. The platform is offering home-buyers a chance to buy properties from over 1000 listed properties and is looking to further strengthen its presence in a city that witnessed increased property demand in the last few months. Including Ahmedabad, Housing.com is now present in 10 cities – Delhi, Gurgaon, Noida, Mumbai, Bengaluru, Kolkata, Chennai, Hyderabad and Pune.

Mani Rangarajan, Chief Business Officer, Housing.com commented on the development saying, “As India’s largest O2O platform, we want to contribute towards the evolution of the real estate ecosystem in India and make it future ready. In line with this vision and given the high performance market that Ahmedabad is, we found it an opportune time to make our entry here.”


Housing.com, part of Elara Technologies Pte Ltd which also owns PropTiger.com and Makaan.com, says Ahmedabad has been positioned as one of the fastest growing cities in India’s residential realty map. Supposedly, the city has overtaken Chennai, Gurgaon and Noida in residential launches from organized developers. The city has launched 650 projects since April, 2013, in contrast with the 300-400 projects in Gurgaon and Noida respectively. Further, while India continues to hold its position as the world’s fastest growing G-20 economy, Ahmedabad’s contribution to launches in the country has doubled to about 8% in CY 2016.

Being that Ahmedabad is of major importance to the national market, Housing.com is looking to double their properties to 2000 by within the next year.  Ahemdabad has witnessed a rise in demand because of its relative affordability when compared to other cities. The affordable segment (units priced below Rs.50 Lac) contributed the most to the city’s launches at around 67% in CY 2016. As per Housing.com and PropTiger analysis, around 75% of the home buyers’ enquires for Ahmedabad in the past 12 months are for the affordable segment.

With the government’s push for ‘Housing for all by 2022’ along with all the efforts and money flowing, private equity firms and non-banking finance companies are also getting involved in the affordable housing segment.

Cancel reply
How many of us are stuck with jobs we don’t enjoy? Pinwi is looking for a solution to this, starting with children
Impact Guru starts #PledgeABowl campaign to provide drinking water to stray animals in summer