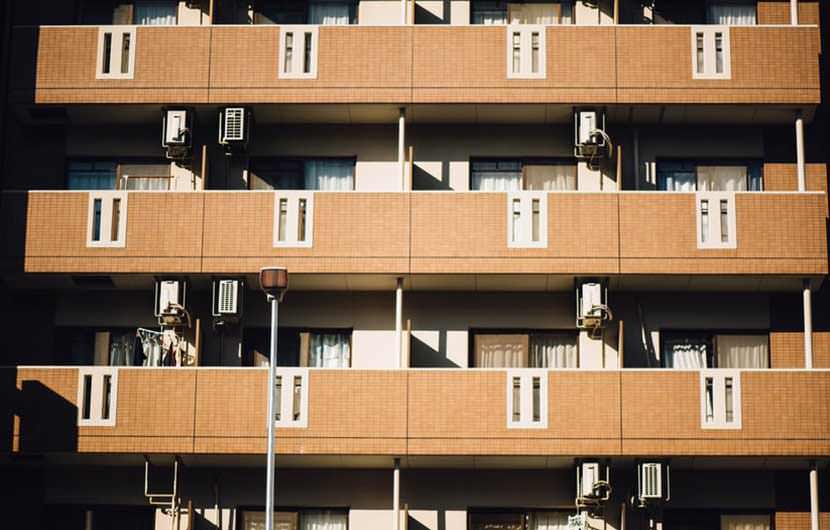 According to the PropTiger report, affordable housing contributes over 50% to the total residential sales across India

Proptiger.com released a report on called ‘Affordable Housing in India – Burgeoning and Compelling’. Defining affordable houses as those under Rs 50 lakh, the report shows that this segment contributed over 50% of the total sales in Q3 FY’17 across the 9 top cities in the country.

The report also highlighted that Bengaluru, Noida, Pune and Gurgaon saw their unit sale outstrip their unit launches between Q4 FY’16 to Q3 FY’17. Owing to the growth in demand, support from the government and increased participation from private players Wagholi, Undri and Moshi in Pune, Dombivali in MMR and Techzone 4 in Greater Noida have emerged as the top-five affordable localities in India.

1. The affordable segment saw a high 77% launches between Oct-Dec 2016 in Ahmedabad and Pune between October-December 2016.

2. Kolkata recorded the highest absorption of affordable housing – 75% – followed by 69% in Pune during the same period

3. Low and mid-income earners working in manufacturing units, educational institutions and PSUs, and junior to mid-level executives working in IT/ITeS and BFSI sectors are driving the demand for affordable housing

4. Due to robust end user demand, inventory overhang in Bengaluru, Hyderabad, Pune and Kolkata remained in a healthy range

5. Out of the 9 key cities under consideration, Pune led the pack with lowest inventory overhang of 25 months as on Q3 FY’17

6. There is a requirement of approx. 8 million residential units in India annually, which translates to a Rs. 8.6 trillion annual opportunity until 2022

7. Increasing demand and a lagging supply has brought about a price increase to the segment in the past two years. Bengaluru, Hyderabad and Pune were relatively higher in the magnitude of increased prices.

Private developers have immense opportunities to explore the affordable housing market with the government’s new policies and objectives catering to low-income groups. These private players will make a significant impact in bringing to fruition the government’s aim of 30 million homes for the economically weaker population by 2022.

Anurag Jhanwar, Business Head – Consulting and Data Insights, PropTiger.com, Housing.com and Makaan.com, said, “The affordable housing segment is currently plagued by a demand-supply mismatch and it is imperative that public-private-partnerships be given an impetus to achieve desired scale.”

Schemes for slum development and rehabilitation, ensuring availability of land and corresponding records, working on City Development Plans (CDPs) and removing hurdles for attaining clearances could help in the constraints of supply.

Cancel reply
With ‘life goals’ changing, is renting furniture online the smart way of life?
How Bollywood reacted to the news of Reema Lagoo who died of cardiac arrest 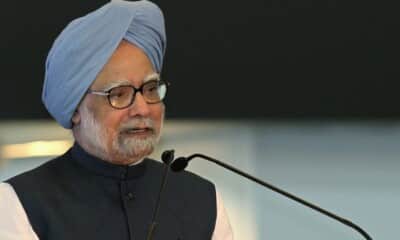 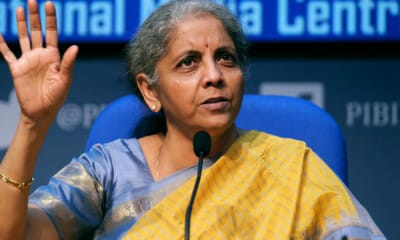 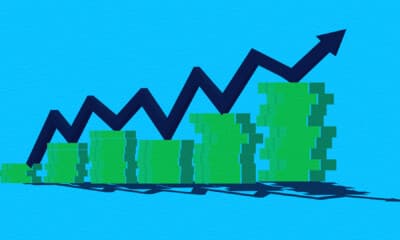