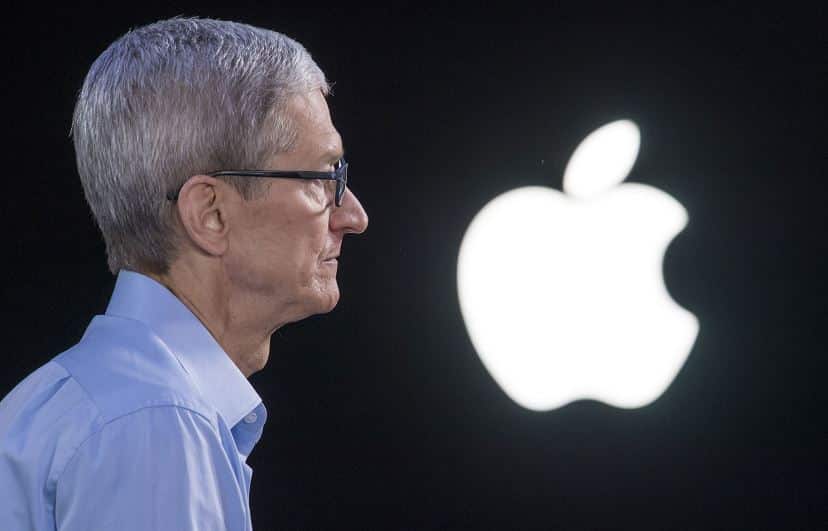 The Tel Aviv-based company had filed the case against Apple in federal court in San Jose, California, on Monday. According to the startup, Apple incorporated their patented dual-camera technology for mobile devices in the iPhone 7 Plus and iPhone 8 Plus without required authorisation.

Corephotonics’ Chief Executive, David Mandelovic’s lawsuit claims that they had approached Apple for a partnership which the California-based company turned down. However, Apple did praise the startup’s technology but refused to license it. Corephotonics also claims that Apple suggested it could infringe on the former’s patent with little or no consequences.


According to a report in Business Insider, the complaint says, “Apple’s lead negotiator expressed contempt for Corephotonics’ patents, telling Dr. Mendlovic and others that even if Apple infringed, it would take years and millions of dollars in litigation before Apple might have to pay something.”

Overall, the startup has raised $50 million from high-profile VC firms and other investors. In January, Corephotonics had raised $15 million from investors that included Samsung Ventures, electronics manufacturer Foxconn, and chipmaker MediaTek. Foxconn is a contract manufacturer for Apple’s devices and MediaTek supplies modem chips.

The same law firm that advised Samsung Electronics on its patent litigation with Apple, Quinn Emmanuel Urquhart & Sullivan, is also representing Corephotonics in this case.

Cancel reply
Ola and Microsoft partner to bring a new connected vehicle platform for car manufacturers worldwide
Meet the startup that helped analyse and understand data in the 11.5 million documents of the Panama Papers