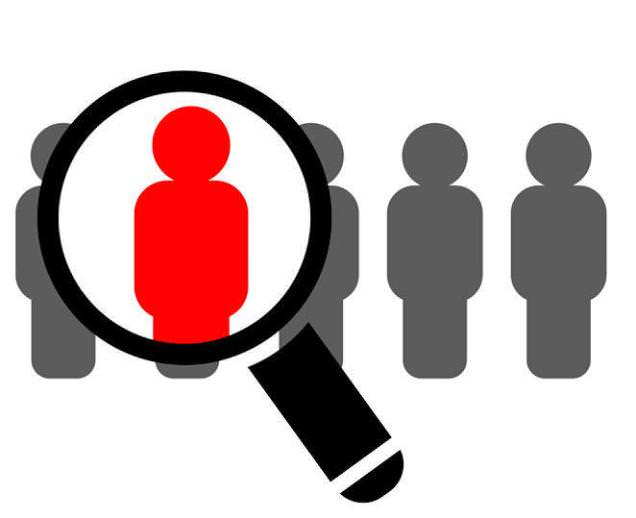 Keeping an eye on the up rise in consumer grievances concerning to e-commerce transactions, the Ministry of Consumer Affairs has now appointed a team that will attend to the problems of the victims.

The objective o f this team would to keep in check the fraudulent issues a consumer faces form e-commerce dealings, which has largely gone attended till now.

The Digital team of the ministry tweeted, “Glad to share that Consumer Affairs Minister Ram Vilas Paswan has put in place a dedicated team for dealing with consumer grievances,”

The position of nodal officer for addressing these grievances has been has been designated to Anil Bahuguna, the joint secretary of the Ministry of Consumer Affairs.

The team would help the ministry in building its capacity to deal with such complaints.

According to reports, nearly 46 companies, which includes the likes of Flipkart, Xiaomi, Olx, and Bookmyoffer.com, have not been responding to mails sent to them with regard to redressal of consumer grievances.

The Government of India has also issued a warning to the e commerce firms of stringent action in case they don’t respond to its queries on customer grievances.