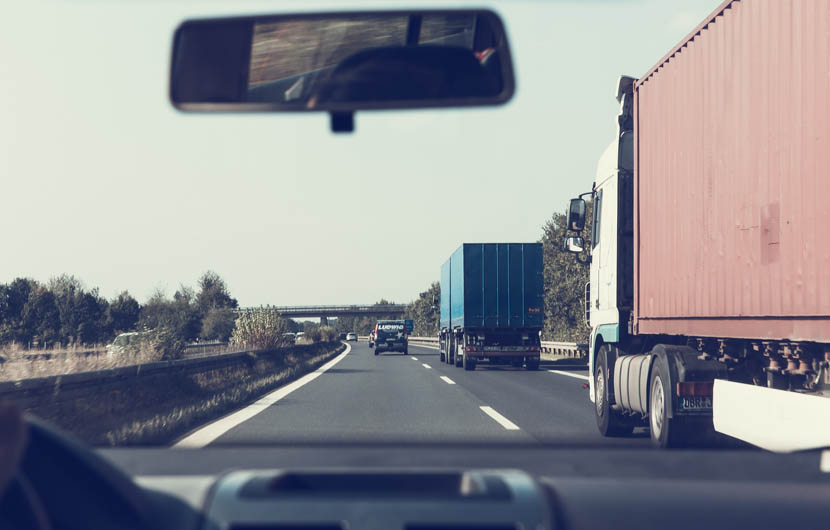 LetsTransport has announced a second round of funding of $4mn

LetsTransport (LT), a last-mile logistics start-up based in Bengaluru, has reportedly scaled up its business by 30x in terms of its operations in the last 4 quarters and eyes at the last mile logistics industry of $30 Bn.

Founded in 2015, LetsTransport bootstrapped for the first 6 months fine tuned their business model and then raised its first investment form Rebright Partners and angel investors Ankush, Gaurav and Manish of Travelboutiqueonline. LetsTransport is operational in 6 cities – Bengaluru, Delhi, Chennai, Hyderabad, Vijayawada, Tiruchirapalli forming clusters in North and South India. It is set to launch Mumbai, as a western cluster, this month it plans to expand to 11 cities encompassing both tier 1 and 2 cities by the end of this calendar year.

The logistics start-up also announces its second round funding of $4 million that it raised from Neelesh Bhatnagar of NB Ventures,GMO Venture Partners, with participation from existing investors, Rebright Partners. The company plans to use the funds in building technology and its team, said Pushkar Singh, co-founder of LetsTransport.

Talking about its business approach, Mr. Pushkar Singh, co-founder and CEO of LetsTransport said, “While moving from Bangalore to Mumbai there is a standardised route, however a trucker moving within a city has infinite routes even for 20 deliveries. The decision making, be it big or small, is intuitive and processes are manual. This makes it inefficient and leads to an industry with multiple human touch points. LetsTransport envisions giving a control on last mile deliveries via infusing technology and automating decisions and interactions. We have relentlessly tried to add value to the entire ecosystem & we believe that is what has made our start-up operationally profitable & sustainable making us the most capital efficient as against our competitors”.

The start-up has been offering intra-city logistics services for both enterprises and SMEs business-to-business (B2B) and has been growing monthly at 40 per cent. However, logistics needs to be augmented at every level; LetsTransport targets enterprises since they place service levels ahead of short term price advantage. Presently enterprises either maintain an idle capacity in their distribution network leading to higher costs or they lose the demand spike. For ex. FMCG loses 15% of sales due to stock outs. LetsTransport’s delivery engine supported by its aggregated network of trucks enables a client to completely manage their elastic supply chain, of both planned and variable movements.The start-up has already turned profitable in terms of its operations services in only 9 months from its inception and looks to break even its business by 2018.

This value proposition has been possible since LetsTransport aggregates demands across sectors such as FMCG, Logistics, Retail, E-commerce and SMEs. LetsTransport’s technology is developed to manage the intricate supply demand network efficiently leveraging on the variability along with the planned demands in real time. With customisable rules set for movement of the goods, Clients can seamlessly integrate LetsTransport in their supply chain. Most of the start-ups which positioned themselves as pure on-demand couldn’t leverage the scale since in India, since 70% of the organized logistics moves in a planned fashion.