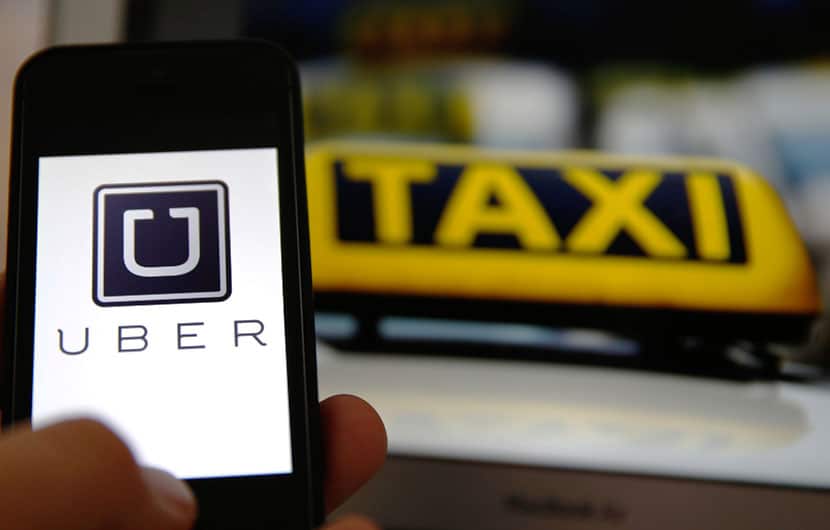 This year, Uber launched in two new cities in India and expanded its UberPOOL to four more cities and rolled out its uberSHAAN initiative

According to a statement released, Uber is looking to improve airport travel experience for its Indian customers and driver partners.

“Uber is now available at all of the top 20 airports in India and at more than 200 airports globally, with presence at almost all major US and European airports,” said Amit Jain, President, Uber, India and South Asia in a statement.

“Visitors from over 70 countries have used Uber in India while Indian travellers are using their Uber app most frequently in the US, followed by United Kingdom, Singapore, United Arab Emirates and Malaysia,” Jain added.

Uber has also partnered with the Ministry of Defence to facilitate personnel, if interested, to join Uber as driver partners. As a part of its ‘UberSHAAN’ initiative, it is urging ex-servicemen in India to join to avail of opportunities of entrepreneurship as driver partners with the company.

During his Delhi visit recently, Travis Kalanick told reporters, “UBERSHAAN programme is all about empowering these individuals to support their families and provide an opportunity for people to get to know India’s veterans better.”