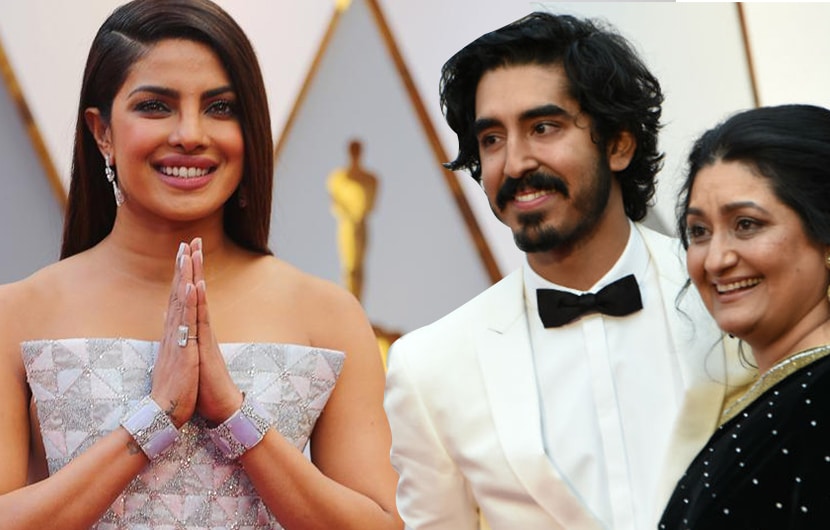 The 89th Academy Awards, Oscars 2017, saw the best and biggest names in the film industry celebrate Hollywood’s biggest night – at the Dolby Theatre in Los Angeles.

Best Actor award went to Casey Affleck for ‘Manchester By The Sea’ while Emma Stone took home the Best Actress award for her performance in ‘La La Land’. At age 32 years and a month, Damien Chazelle won Best Director for ‘La La Land’ – making him the youngest ever to win it. The grand night did, however, end in some drama when La La Land was declared the winner of the Best Picture award, which was later realised as a mistake and it then went to ‘Moonlight’.

Sprinkled through out the show were a few jabs at US President Donald Trump, from host Jimmy Kimmel, during the show. Here’s the complete list of winners at this year’s Oscars:

Best Original Screenplay – Kenneth Lonergan for ‘Manchester By The Sea’

Best Actress in a Supporting Role – Viola Davis for ‘Fences’

Best Actor in a Supporting Role – Mahershala Ali for ‘Moonlight’