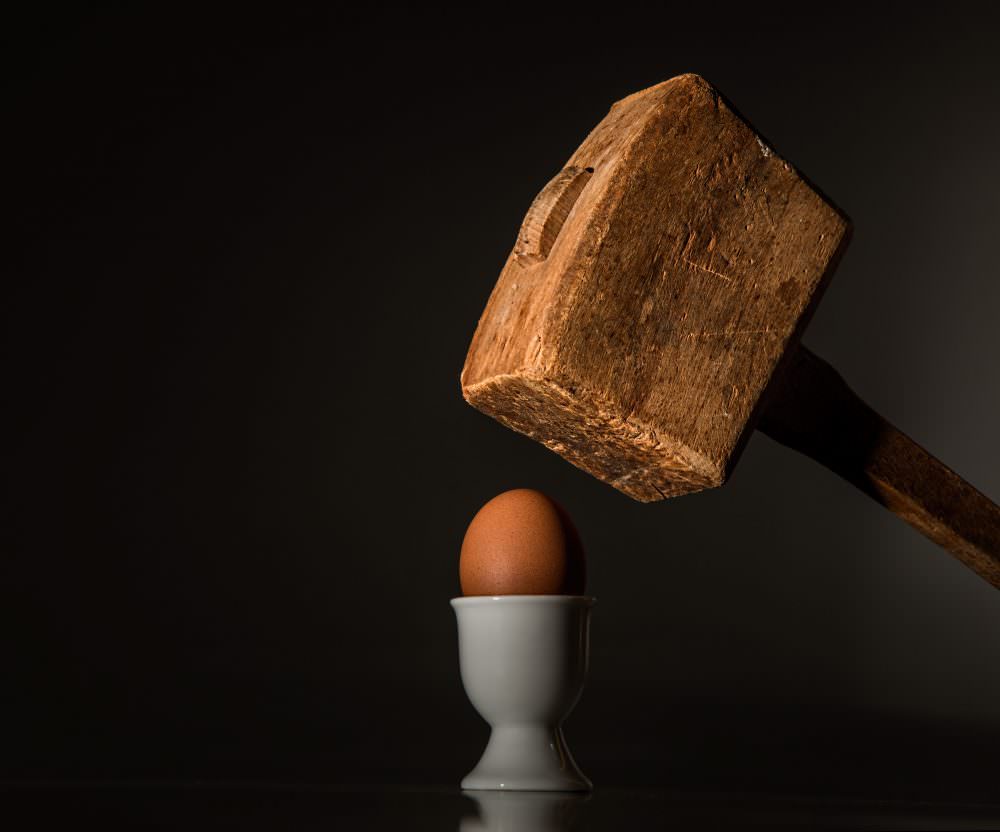 The guesswork can be killing. Uncertainty over the results in exams, selection of the candidature for the job, the dish being cooked to taste as desired. There is always uncertainty. But this uncertainty may result in disappointment but won’t alter lives at least not of an entire country, race or humanity.

However, the moment this uncertainty desperately seeks certainty and crawls into things that need thinking. There is a price to pay.

A price of kneejerk reactions, price of trusting a big mouth, price of trusting impossible messages of certainty, anger management with the ballot, that vote of rage, going online on social media and being a troll, attack anyone who seeks logic and wants to take a minute and think before reaching that dangerous quick certainty

I watched the Trump election carefully and especially the warning signals by people like Michael Moore. I knew that this Bigot, Big mouth Narcissist was soon to be the US president. I knew it as I witnessed something similar in 2014 in India. The lack of opposition was key here in India as the US, but even within the winning political party in India, this one man rose to power. He is all that Trump represents, the angry who want to shake things up and are ready to support anyone who promises to do so. Even a Fascist. I always wondered in democracies like US and India what will Fascists look like?  I have a picture now and what is troubling is that the people this time are ready to hand over their lives to these individuals.

I came across this short film posted by The New York Times ‘The Price of Certainty’ by Daniele Anastasion. Do watch and then I would want you to draw up a 2X2 table and map every uncertainty that has clouded you and the message of certainty that addressed it altered your thinking –

The Price of Certainty from The New York Times – Video on Vimeo.

This is how a simple Table can look like –