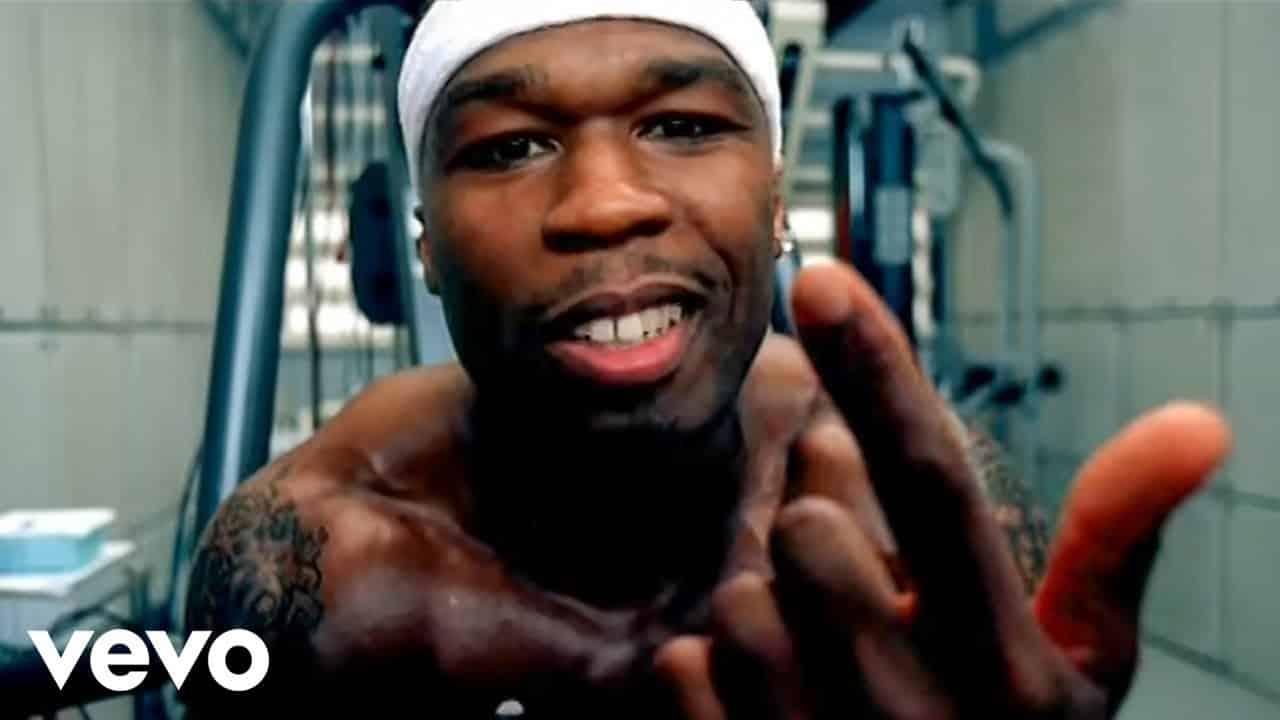 US based Rap Titan Curtis James Jackson, 50 Cent went on social media teasing the collaboration with the OTT giant Netflix. With the logo of Netflix, 50 Cent announced his TV empire on Netflix, where he wrote, “Coming soon! I mean I’m coming wait a minute! you already know, #1 STARZ POWER, #1 ABC FORLIFE now what you want to Bet I do it again at NetFlix.”

Coming soon! 🤨I mean i’m coming wait a minute! you already know, #1 STARZ POWER, #1 ABC FORLIFE now what you want to Bet i do it again at 💪NetFlix. #bransoncognac #lecheminduroi

Being one of the power players in the television world, 50 Cent also has a deal with VOD platform Starz for his show ‘Power’ and ABC’s ‘For Life’. Featuring Michael Rainey Jr, Naturi Naughton, and Mary J. Blige in lead roles, PowerBook II: Ghost, the first of four spinoffs is all set to debut on Starz in September, and it will pick up with the aftermath of Ghost’s murder.


Courtney Kemp, the creator of Power, told EW, “We are patterning it after Marvel, where different characters come in and out of other people’s shows. So, there are crossovers, and some of your favourite characters will come back, even if they don’t get their own spinoff, they will show up in places. We’re trying to really do it for the fans, to give the most of what they want.”

Streaming movies, series, and music albums directly on OTT (Over-the-top) platforms including Amazon Prime Video, Disney+ Hotstar, Netflix have become new normal these days. Since the prolonged lockdown caused by COVID19, OTT Platforms have become the most popular source of entertainment. As this situation seems to continue for a while, many producers and creators across the globe, including Hollywood and Bollywood, have started streaming their movies, and contents via OTT platforms.

With subscribers in hundreds of millions all over the world, Netflix has become one of the most chosen OTT platforms among people. With numerous shows across different languages and genres.