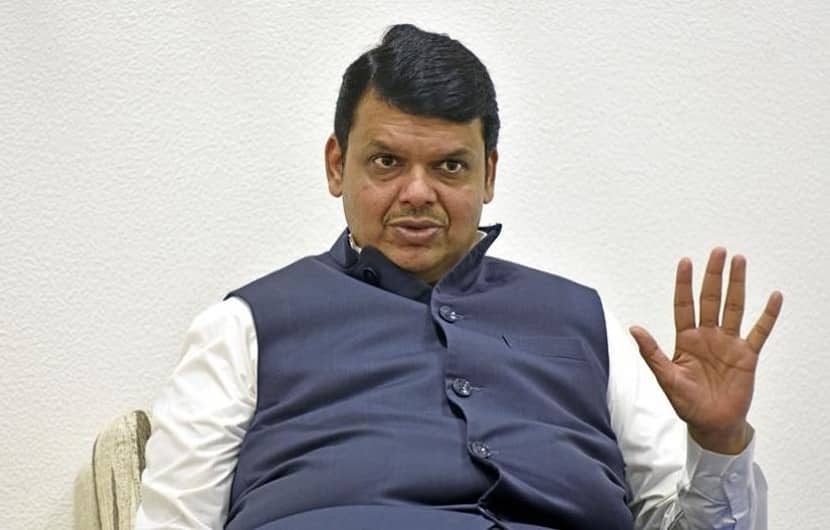 The government is also planning to pool Rs 500 crore and will soon start inviting applications from startup potentials.

The Innovation and Startup Policy has been cleared by the Maharashtra State Cabinet and its benefits are likely to extend to nearly 10,000 startups while generating employment opportunities for about five lakh citizens of Maharashtra.

As per a report, officials from the Maharashtra State Skill Development Society say the state will set up 15 incubators over a period of five years which could attract about Rs 5,000 crore in private equity which would be of support to startups. Through this policy the government is also planning to pool Rs 500 crore and will soon start inviting applications from startup potentials.

While there is no mention of any sector in particular, there will be preference toward certain sectors like biotechnology, artificial intelligence, information technology, clean energy and more.


There is also expected to be a single-window clearance system under the ease of doing business scheme to make for easy licensing of units. Property registration, construction, electrical connections and the like will be made easier while labour laws and inter-state goods transportation will be evaluated and modified.

The overall policies have been drawn up in sync with the central government’s policy of Startup India which mandates that a startup is defined as such till 7 years of its incorporation or till the company is under Rs 25 crore. However, biotechnology startups have been given an exception to this by the Maharashtra Government by extending that time frame to 10 years.

The state government has also announced a range of incentives for startups that include a waiver on stamp duty and registration charges along with patent registration. Recognised startups could avail of 100% waiver in stamp duty and registration charges on their first transaction to rent or buy property. They will also get an additional 50% waiver on their second transaction for the same purpose. Moreover, startups will get a subsidy of Rs 2 lakh and Rs 10 lakh for registering Indian and international patents respectively.

According to Nasscom’s Indian startup ecosystem report 2017, of the total 5,000 tech startups in India, Mumbai hosts a maximum of 16% while Pune hosts 5%.