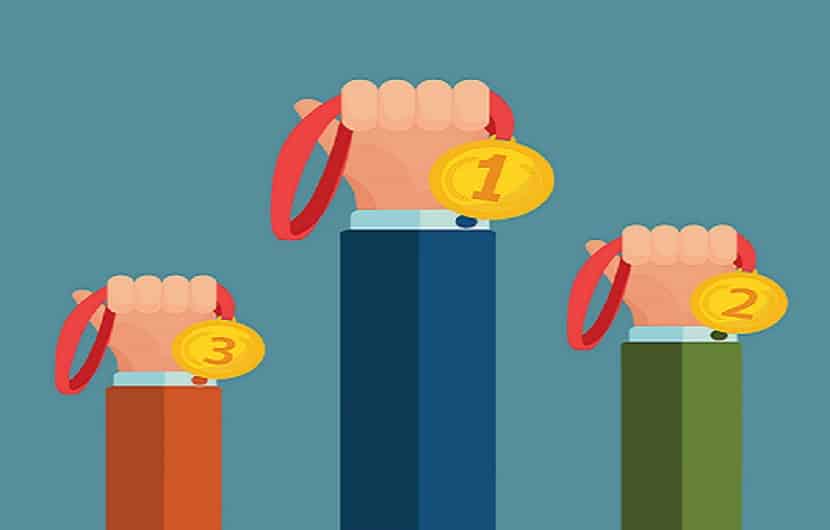 The ranking will be done basis steps and initiatives taken by a state to develop their startup ecosystem.

In July, the government will be announcing the ranking of India’s states and union territories (UTs) on the basis of measures being taken by them to promote startups, an official said. Reportedly, the work for the ranking is on-going and will hopefully be released by early July.

The Department of Industrial Policy and Promotion (DIPP), under the commerce and industry ministry, is working on the system. The ranking will be done basis steps and initiatives taken by a state to develop their startup ecosystem.


As per the aforementioned official, all states have been taking steps to push for startup growth and the launch of the ranking framework has pulled them and UTs into action.

Giving impetus to the startup movement across the country, the government had also rolled out a Startup India Action Plan – which aims to promote aspiring and budding entrepreneurs in the country. The objective of the plan was to incentivise entrepreneurs and startups by providing tax holidays and inspector raj-free regime and capital gains tax exemption.

In April, the department had said that a total of 8,765 startups are recognised since January 2016, out of which, 88 startups are certified for claiming tax exemptions by the inter-ministerial board. The states are required to upload their data on the Startup India Hub. The objective, reportedly, is to ensure competition between the states and receive real-time updates on what these states are doing.

When the announcement for the ranking system was made back in February, it was mentioned that DIPP will constitute a specialised committee in order to carry out assessments and rankings independently. These rankings will not only apply to the 18 states that have announced their policies for startups but will include those that have not made any formal announcements yet.