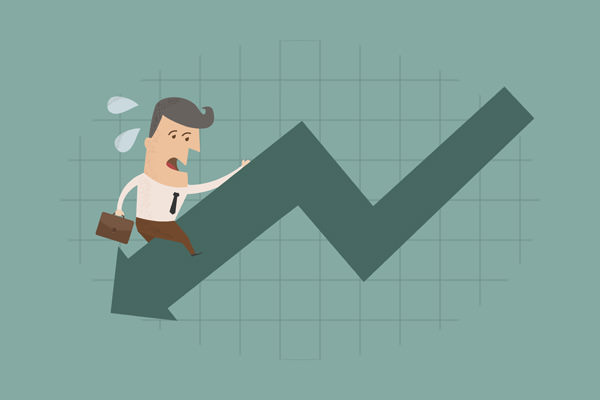 It has never been more lucrative for entrepreneurs to jump into the competitive start-up bandwagon, with investor sentiment strong for the Indian market. The tech-story is growing rapidly in Bangalore, New Delhi, and Mumbai being the major hubs. Besides, areas like Hyderabad, Chennai, Pune, are also emerging fast on the Indian start-up growth map.

However, there has been lot of speculation in the industry about start-ups being valuation driven and not profit conscious. Also, there are many start-ups which fail in the first three years. According to statistics published by the Small Business Administration (SBA), about half of all employer establishments survive at least five years and a third survive ten years or more. We give you six reasons why start-ups fail after a promising take off.