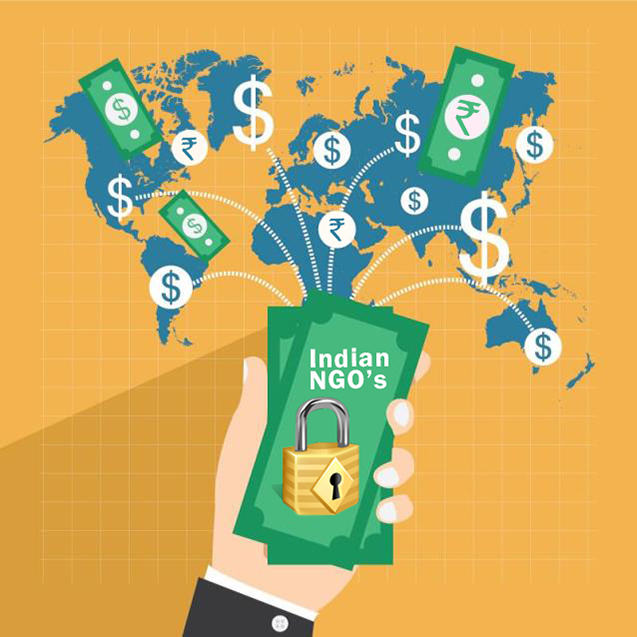 NGOs are in for a shock as the Ministry of Home Affairs has put a stop to nearly 9,000 NGO licenses for going against the Foreign Contribution Regulation Act. The detailed order from the MHA states that the affected NGOs failed to submit the details of the amount of foreign funds they received, the source of the funds and the purpose for which they were received for the years 2009-10, 2010-11 and 2011-12.

Unofficial reports claim that India has around 2 million NGOs and of these only 2 per cent are registered under the FCRA. Among these, 22,700 organisations received foreign funding that summed up to Rs. 11,546 crore during 2011-12. The remaining ones either claim to not receive any foreign funding or have not submitted their annual reports to the MHA.

Earlier, the MHA had suspended Greenpeace India’s FCRA license and had their seven bank accounts frozen.

The MHA noted that Indian NGOs are quite susceptible to the risks of money laundering and financing from terrorist organisations.