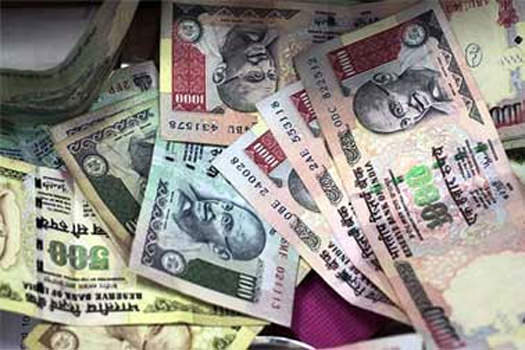 The numbers of start-ups are increasing by the day but the number of leadership talent in the country is limited. This has led to the rocketing of salaries in the start-up sector. Head hunters and companies are not only offering multi-crore packages but also including major portions of stocks in the salaries for leadership positions.

According to a report by The Economic Times, headhunters like EMA Partners, Korn Ferry, Hunt Partners, Transearch India and GlobalHunt India are struggling to find the right match for leadership positions.

“Salaries for top talent at startups have doubled and in some cases even trebled in the last 18 months,” Sunit Mehra, founder and managing partner of Hunt Partners told The Economic Times. Most of these salaries that have gone up from Rs 70 lakh to Rs 1.5 crore to Rs 2-4 crore were pushed up by the cash component alone, he said.

There are various examples where people have been hired at sky high salaries. One such appointment made recently was of in InMobi, where they hired an executive in a director-level position from a leading American technology multinational. Snapdeal, Flipkart and Paytm have also hired the same way.

Another example is BlueStone, an online jewellery retailer who started offering multi-crore salaries so that they can retain the hired professionals in the leadership roles. “Till about a year or so, we were not paying a multi-crore salary to anyone in the company. But now, we are paying multiple people salaries of this amount,” CEO and founder Gaurav Singh Kushwaha told The Economic Times. “This is in addition to the ESOPs. It’s for the key positions at leadership levels. We are ready to pay whatever it takes to acquire talent,” he said