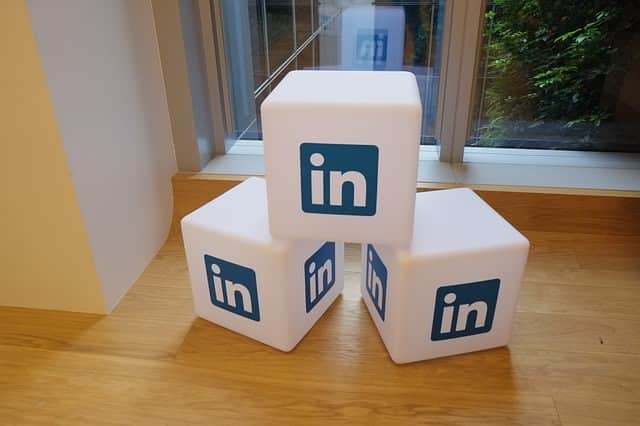 OYO, has becomes the youngest Indian startup to be included in the LinkedIn Top Attractors List for India in 2016. The list includes companies such as Amazon, Google and Flipkart. OYO is the sole company from the hospitality sector among the 25 companies.

Ranking in the list is based on the user action of LinkedIn and lists the companies that are the best in attracting top talent at a national level. OYO is the youngest Indian startup to have been featured over companies such as MakeMyTrip and Zomato and corporate giants such as Cisco, Reliance and Accenture.

LinkedIn’s Attractors List ranks companies based on their viability to employees, employee retention statistics, and other factors as determined by 12 metrics that measure online actions taken by LinkedIn’s members. Metrics are determined by the views and application to jobs based on LinkedIn posts and other profile details.