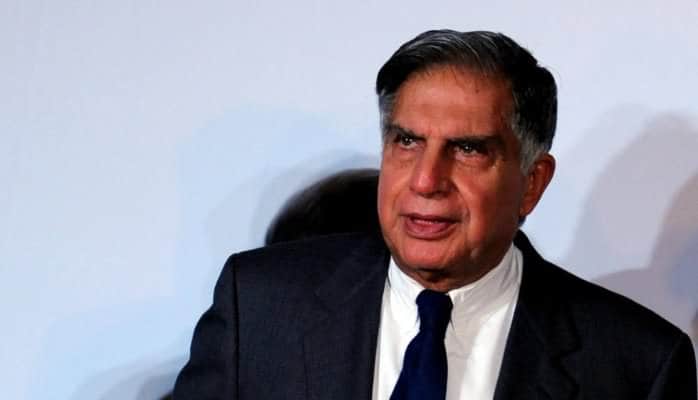 At a time when the venture catalysts and investors have become skeptical about the patchy startup ecosystem in the country, entrepreneurs can let out a sigh of relief as the venture fund launched by Ratan Tata have decided to deploy a fund of $300 million across startups in India, Southeast Asia and the US.

Structured as an evergreen fund with an indefinite life, the newly set up RNT Capital Advisers has University of California Investments (UC Investments) as its largest limited partner (LPs are individuals or institutions which are investors in funds).

As reported by TOI, discussions concerning potential investments have been held with mobile advertising platform InMobi and logistics startup Qikpod. Qikpod counts Flipkart as an investor, along with two US-based companies.

Headquartered jointly in Mumbai and Singapore, the fund will typically deploy $10-15 million of capital into companies and will back tech businesses.

A source told ET, “The financing round at InMobi is still to finalise but the other three investments are likely to close soon.”

In February this year, UC Investments, which has $100 billion in management across endowment and pension funds, had said that it would invest in Indian enterprises as it tied up with RNT Associates, Tata’s personal family office. At the time they did not specify there would be a dedicated fund established.