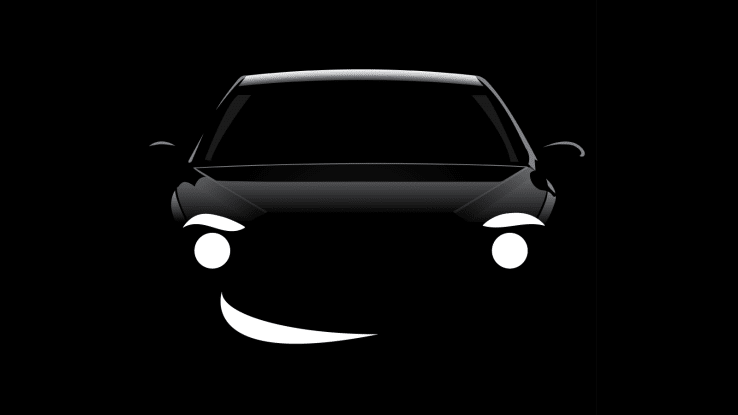 At a time when funding for tech companies has dwindled to an abysmal low and giants like Zomato and Snapdeal have seen reduced valuation, Uber is not only able to raise billions of dollars for its expansion but has also been successful in holding the company’s valuation steady at $62.5 billion.

As per terms discussed in the deal, a managing director at the Public Investment Fund, Yasir Al Rumayyan, will take a seat on Uber’s board, joining Uber’s chief executive, Travis Kalanick, and other directors. None of Uber’s current investors have been given an exit.

While Uber holds the upper hand over many of its regional competitors across the globe. This mammoth cash inflow will also give them an edge entering the Middle East market. Prior to the round, Uber had announced its plans to inject $250 million in the region, where it already serves in 9 countries and 15 cities.

The company has extensively grown in Saudi to a decent 19,000 drivers offering over 385,000 active riders.
Travis Kalanick, the CEO of Uber, said. “We appreciate the vote of confidence in our business as we continue to expand our global presence. Our experience in Saudi Arabia is a great example of how Uber can benefit riders, drivers, and cities and we look forward to partnering to support their economic and social reforms.”

The investment from the Saudi Arabian company is no doubt part of Uber’s plan to gain traction in the relatively untapped Middle Eastern market.

It is crystal clear that Uber has left most tech companies way behind where fundraising is concerned. The startup has raised more than $10 billion in equity and debt.

Early this year, it raised a sum of $200 million from Russian billionaire Mikhail Fridman’s investment company LetterOne. Uber China subdivision raised almost $2 billion from a number of Chinese firms. Last year, Uber had raised $2.1 billion in a round of funding led by Tiger Global Management and T. Rowe Price.

Previously Uber had said to have earmarked at least $1 billion in a previous fund-raising to grow throughout Asia, and it will use the additional financing to continue in the same vein. In September, it raised $1.2 billion in venture capital from Chinese investors.

Uber is the most valued tech company in the world, where cab booking platforms are considered. It recently broke Facebook’s record to become the youngest privately-held company to cross the $50 Billion valuation mark.

Though Uber remains the dominant player in the U.S. ride-hailing market, the company has faced greater challenges outside. Globally speaking, Didi Chuxing is arguably Uber’s single biggest rival due to the company’s stronghold in China. In December, Lyft too joined forces with Didi Chuxing. Singapore’s GrabTaxi is another such rival.

In India particularly, Uber’s main competitor is Ola. The rivalry between them has even gone beyond just healthy business competition. In April, Uber had sued Ola for $7.5 million (about Rs 50 Crore) alleging that Ola created fake accounts to make bookings on Uber only to cancel it once the drivers accepted. Apart from that, both the cab aggregators have been issued warnings from Delhi and Karnataka state governments owing to surged pricing and unlicensed cab operations.