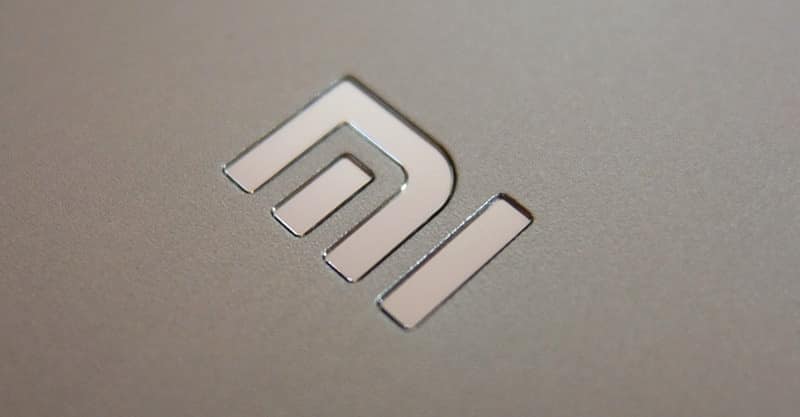 Taking a huge step towards expanding its home market, Chinese handset maker Xiaomi has acquired 1,500 patents across technologies including video, cloud and multimedia from US software giant Microsoft, says reports. The acquisition is a part of a ‘global partnership’.

As per the deal, a large shipment of smartphones and tablets loaded with Microsoft software, which will be including Office and Skype, is heading towards buyers in India and China. No financial details of the partnership were disclosed.

Xiaomi had been one of China’s most exciting startup stories, earning a valuation of $45 billion by marketing cut-rate but reliable devices directly to consumers’ online and offering then-innovative social media and customization features.


Smartphone growth in Chine is slowly coming to a pause, which leads companies to sell their products in the overseas market. Though acquiring a portfolio would surely help to avert the legal hassles, the Chinese startup has to prove its mettle in carving out a niche for itself in the global business.

C.K. Lu, a senior research analyst with Gartner Inc., said, “Patents give you a ticket to developed markets but you still have to prove you can be successful overseas. The challenge Xiaomi is facing now is that even in countries with looser regulations like India they still can’t expand as they hoped.”

The smartphone market in India is dominated by four to five players that include electronics giant Samsung and other local brands competing on cost. Xiaomi till now has failed to penetrate the top five in its endeavour. The company is also exploring its U.S. options, though it’s not yet begun selling phones in that carrier-dominated arena.

In India, Xiaomi has so far failed to penetrate the top five in a market dominated by Samsung Electronics Co. and local brands that compete on cost.