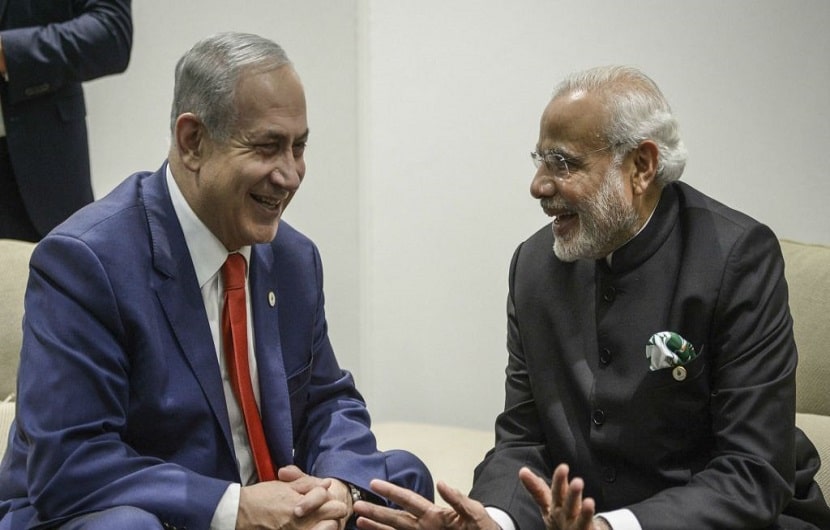 Continuing to encourage women in innovation, the fifth edition of the Start TLV Competition was officially launched in India today. The Embassy of Israel in India is following up the competition after last year’s success and will focus on women-led Startups under 25 years of growing partnership between the two countries.

To search for women-led tech startups making a social impact, Startup India and The Embassy of Israel have partnered along with TiE-NCR, YES Bank and YES Global Institute and CNBC-TV18.


Start TLV, a global annual event, is organised by Israeli MFA and Tel Aviv Municipality. In September, 2017, technology startups from 23 different countries around the world will convene in Tel Aviv, Israel. The five-day startup ‘boost-camp’ is in collaboration with DLD Innovation Festival. Through the intense five days, the participants will join local Israeli entrepreneurs in participating in lectures, workshops and meetings with leading Israeli and international investors and other stakeholders.

The competition is officially open for entries right now and will continue till the deadline of July, 7, 2017. On July, 24, 2017, the five finalists will get the chance to pitch their startups, including the technology and the social impact it has, to a panel of judges in Delhi – of which the winner will be chosen.

Cancel reply
Once considered the lottery ticket, ESOPs are no longer a lucrative option for recruits
Govt. asks firm to discontinue with their domain name ‘StartupIndia.in’, can they do that?