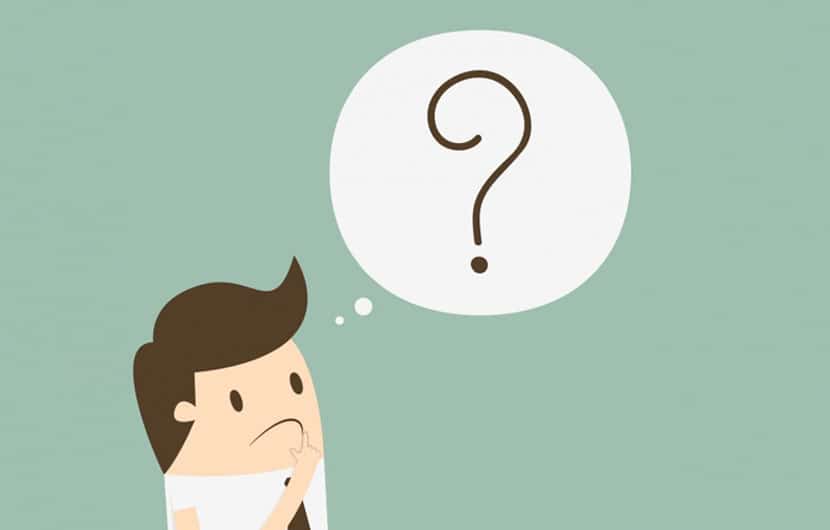 With numerous ventures going through rough patches, a growing number of candidates are becoming wary of ESOPs

ESOPs (Employee Stock Option Plans) were considered a major offering when being recruited into startups. Its benefits were widely written about when the trend picked up a few years ago in the startup ecosystem. Fastforward to 2017 and Esops are no longer a lucrative option to recruits any longer.

According to a report in Economic Times, senior executives in the e-tailing and startup ecosystem are negotiating hard to keep the Esop offers at a minimum. It goes on to say that a COO candidate for a Hyderabad-based startup declined an offer because the package was Esop-heavy and the company was unable to offer cash. More and more candidates seem to be negotiating against high Esop inclusion in salaries.

Since there have been few or no prominent listings in the ecosystem over the past year or two, there is a growing skepticism towards the value of Esops. Being that the real potential and value of an Esop in an early stage company relies on IPO, employees are now doubtful of its worth.


In addition to this, the change in perceived valuation in the last couple of years as compared to now has sizzled down. With the startup bubble and significant value growth dwindling, so is the excitement.

One of the biggest examples came to the fore with the Snapdeal story. It is believed that Snapdeal’s employees and former employees had questioned the management regarding the real worth of the Esops they hold. With several more startups that are going through rough patches, a growing number of candidates are becoming wary of it.

Once Flipkart acquires Snapdeal, the investors will be the first to receive payouts from the proceeds. The stock option pool, which was estimated at $260 million in 2016, is likely to be heavily altered because of the liquidation preference clause.

Incidents like these are why employees no longer consider Esops with the same value they used to. The uncertainty has brought about the realisation that stock options are nothing more than holding the right to purchase common stock in the company. With cases like that of Snapdeal and other similar ones, it has been made more evident how it works and employees now understand that preferred stock comes before Esops, hence, investors and debtors get higher priority to rights and claims.