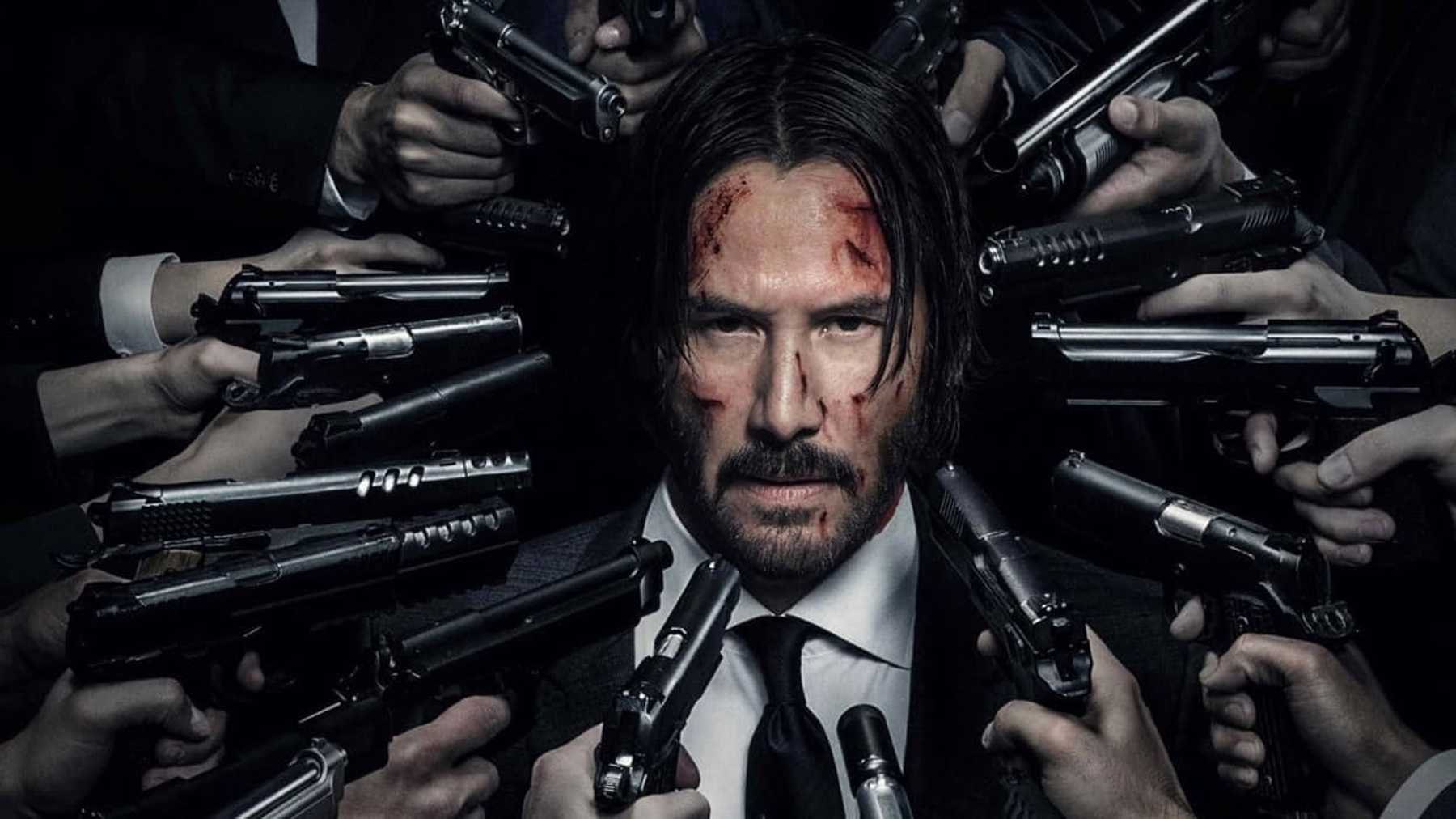 Twitter said that the account linked to Prime Minister Narendra Modi’s personal website was hacked, and was later restored. The hack is believed to be have executed by a hacker group code-named John Wick.

“We’re aware of this activity and have taken steps to secure the compromised account. We are actively investigating the situation. At this time, we are not aware of additional accounts being impacted. Advice on keeping your account secure can be found,” a Twitter spokesperson said in an email statement.

After hacking the @narendramodi_in Twitter account, which is the Prime Minister’s personal website, reportedly sent out posts seeking donations for the PM National Relief Fund for COVID-19 using cryptocurrency.

“Yes, this account is hacked by John Wick (hckindia@tutanota.com), We have not hacked Paytm Mall,” another message had said.

On August 30, cybersecurity firm Cyble had claimed that hacker group John Wick was behind a data breach at Paytm Mall, the e-commerce unit of Paytm. Twitter said at this stage, there is no indication or evidence of any correlation between this account compromise and the incident that took place in July.

John Wick has been of the most popular character Keanu Reeves has played onscreen, directed by Chad Stahelski who was an action director on the sets of Matrix and written by Derek Kolstad. This movie is about a hitman known for his integrity and focus, someone who you called when you want to deal with the Boogieman. He comes out of retirement after he loses his wife (natural cause) and the bad guys kill his dog.

The movie was an instant hit and became a franchise with actors like Halle Berry, Laurence Fishburne and more joining.  With John Wick releasing in 2014 followed by sequels – John Wick: Chapter 2 in 2017, and John Wick: Chapter 3 – Parabellum on in 2019. The next is expected in 2021.

Accounts of high-profile users like Elon Musk, Bill Gates, Barack Obama, Jeff Bezos and others were compromised on July 15.

In an update on its blog on July 30, Twitter had said attackers had used credentials of some employees to access its internal systems and gain information about its processes.

The attackers targeted 130 Twitter accounts, ultimately Tweeting from 45, accessing the DM inbox of 36, and downloading the Twitter Data of 7 accounts, it had said.

With inputs from PTI