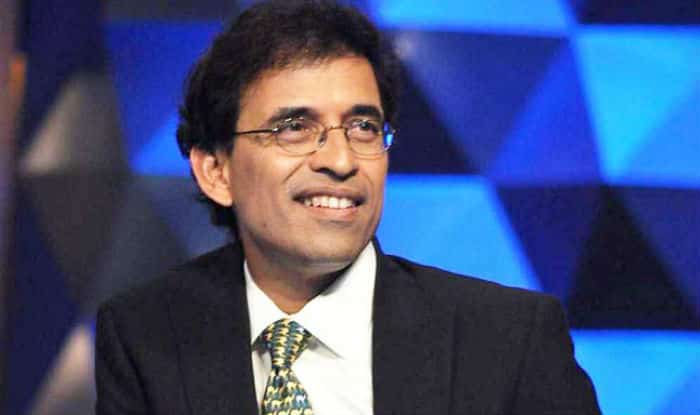 Harsha Bhogle’s ousting from IPL 2016 has not gone down well with many cricket lovers, more so for them, who prefer enjoying the game sitting at home far from the madding crowd listening to their favourite storyteller narrating them the game.

And they are undoubtedly right. Given the current phase, where most commentators indulge in mindless blabbering during the game that forces the audience to mute the volume, Bhogle stands out as someone who not only understands the game impeccably but also blends his narration of the game with witty repartee making it an absolute pleasure for the ears and memory.

Here are 10 quotes from the man that will remind you what you have been and continue missing this tournament. 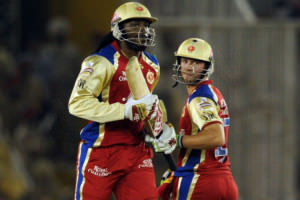 “Running is going to be interesting here because AB de Villiers is a hare between the wickets and Chris Gayle does it only because the law requires him to go across to the other end.” 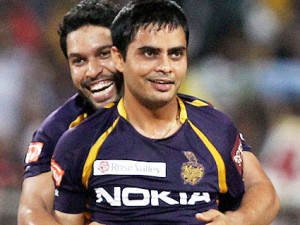 “Any bowler has three pace variations – fast, medium and slow. But Rajat Bhatia has slow, slower and slowest.” 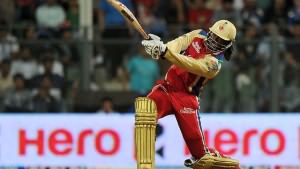 “6 and 4 seem to have become the new binary code for this man.” 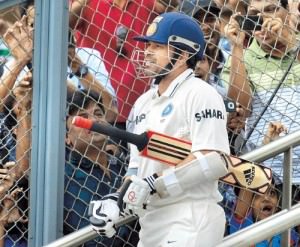 “Eruption of joy at the fall of an Indian wicket can only mean one thing.” 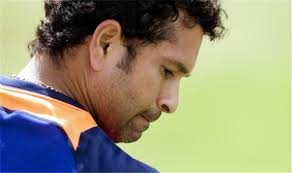 “One of the problems you face being Tendulkar is that you are always compared with Tendulkar.” 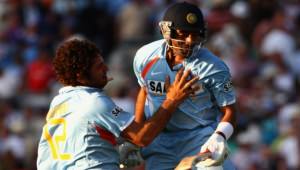 “Why do we have boundaries here? The boundaries are only in our minds, not on the ground.” 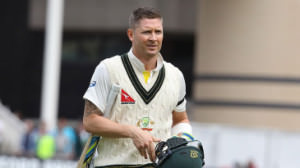 When Michael Clarke was waiting for the umpire’s decision despite clearly edging it to the slip, Harsha commented,

“I think he is waiting for tomorrow’s newspaper to declare him out.” 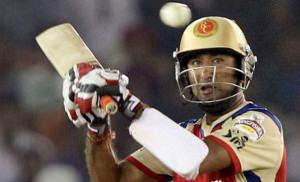 “Pujara is a classical musician in the era of Yo Yo Honey Singh.”

“Touch of class and a stamp of authority.”

“In a career that is marked by grace, style, and beautiful batsmanship, it’s a slog that has ended Rahul Dravid’s career. But once again, it was what was needed.”

Cancel reply
Now Consult Dr. Devi Shetty and his team online with NH Dialogues
Some tips to take care of your dogs in the hot summer month