Advertising, crossing a line is a norm in the West. These banned advertisements of the west are enjoyed online on YouTube. But then India isn’t the west. In a country where all of us are fighting for women rights, and against the objectification of the sex, even a thought to be cool ad can attract all the heat.

A global brand Jack and Jones finds itself in the firing range. A youth-focused brand which many would say was already doing well, still chose to have an over the top brand ambassador Ranveer Singh.

That was not all. Jack n Jones took it way over with the controversial print ad, of which an outdoor campaign hit the streets earlier. It shows Ranveer Singh an office goer carrying a girl in an offensive manner on his shoulders with her butt facing the viewers and the copy saying – ‘Don’t hold back. Take Your Work Home.’

Really? Take work home? Women objectified in the worst possible way. If tomorrow all guys start picking up girls in office on their back, you know what will happen? Some will get slapped, some will get slapped with sexual harassment, some will have a back pain and others I wonder. If we don’t question this Offensive Jack n Jones Advertisement we can’t question leaders like Samajwadi Party Leaders like Mulayam Singh who after reported cases of rape, allegedly say that Boys will be Boys. 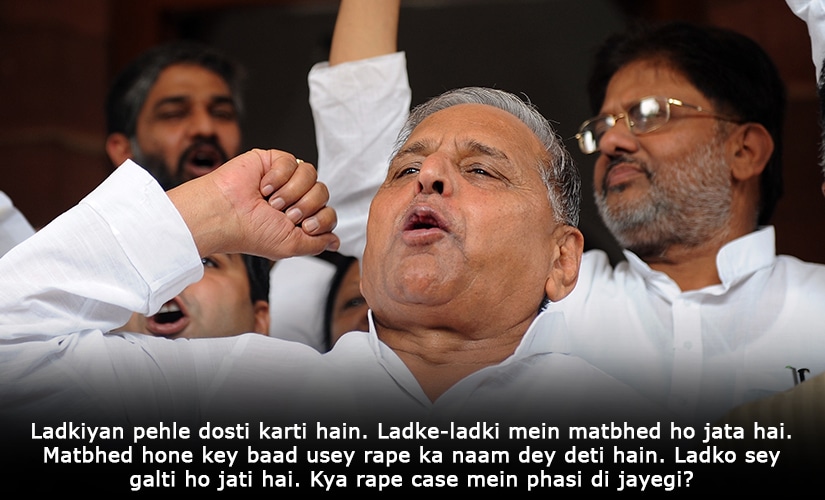 The excessive use of sex, women, religion in advertising in an irresponsible manner is growing by the day. Earlier we at Plunge Daily had brought to notice one such campaign by Aditya Birla Group Abof.com where they used religion in a destitute manner. They were insensitive, but they accepted their mistake and brought the campaign down the moment we raised questions.

Read | Is the eCommerce platform Abof.com really mocking the church or simply ignorant? – What an idea Aditya Birla Group Sirjee?

Jack n Jones, you listening? You may now not even get away with this in Trumpland, don’t forget this is India.

But then all these brands want is publicity, good or bad. But what about you Ranveer Singh? Respect only for Deepika Padukone is it? Rest of the women can take a walk, or you will carry them home?