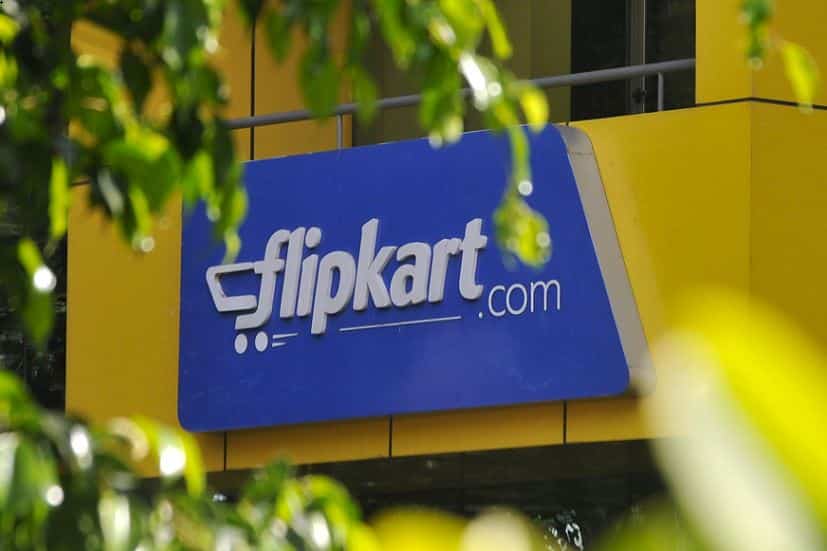 In April this year, Flipkart had announced that in exchange of an equity stake, eBay would invest $500 million in the e-commerce giant. Now, eBay has sold its India business and the merger of eBay.in and Flipkart has been successfully completed.

In addition to Microsoft and Tencent, eBay was also part of the funding round wherein Flipkart raised $1.4 billion. The company statement reads, “Effective immediately, Flipkart will own and operate eBay.in, which will remain an independent entity as a part of Flipkart. Additionally, both companies are also partnering to leverage opportunities in cross-border trade.” The successful merger of eBay.in and Flipkart using “cross-border trade” will give the latter a boost to take on e-commerce giant Amazon.


Reportedly, in a communication to their sellers, eBay India has said that the sellers on their platform could experience delays in their remittances because of the merger process.

The merger of eBay.in and Flipkart is seen as a “great addition to Flipkart’s leadership position,” according to Flipkart’s CEO, Kalyan Krishnamurthy. He believes that the coming together will is a direct benefit to enable the best possible e-commerce experience for their customers and sellers alike.

Meanwhile, the subject of Flipkart acquiring Snapdeal has been permanently put to rest as the latter has decided to continue functioning independently. The deal was being discussed for about six months and was orchestrated by Snapdeal’s largest stakeholders – SoftBank.

While several points contribute to the non-closure of the Flipkart-Snapdeal merger, one of the reasons cited was the “great outcome” of Snapdeal selling FreeCharge to Axis Bank. The Gurgaon-based e-commerce brand is planning to release a Snapdeal 2.0 version that is rebooted, stripped down and is ‘expected’ to achieve gross profitability this month.

Cancel reply
After pulling the plug on their bots, Facebook acquires AI startup Ozlo to work on Messenger
PayPal launched their technology innovation labs in Chennai and Bengaluru