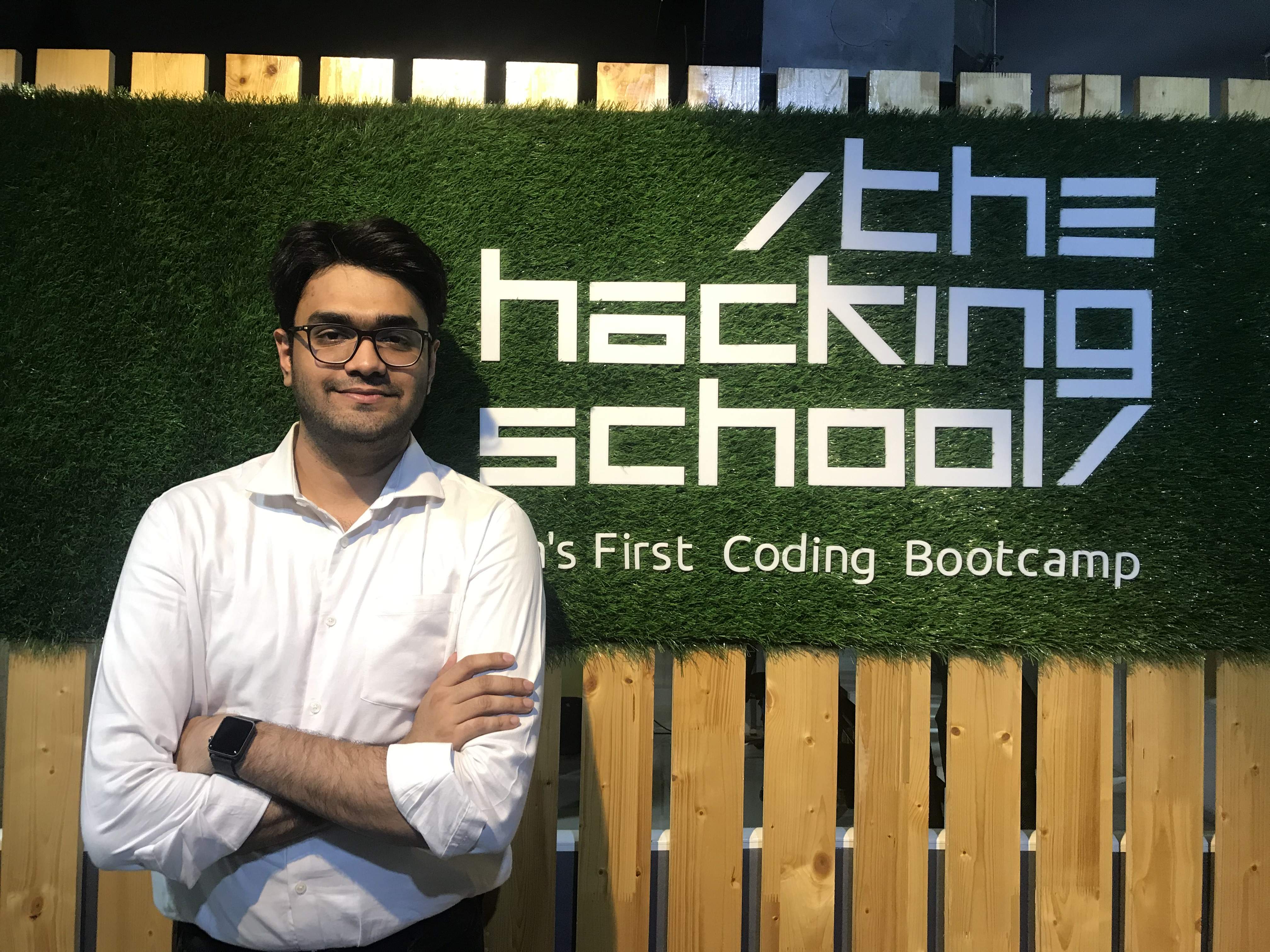 The Hacking School merger with Australia’s iCollege Ltd has brought in new opportunities to multiple sectors.

The Hacking School merger with Australia’s iCollege Ltd has brought in new opportunities to multiple sectors. Hyderabad-based The Hacking School is an immersive, modern approach to teaching full-stack web and mobile software development via code.in.

Ashish Katta, Managing Director iCollege Ltd, said iCollege and The Hacking School is a perfect combination to future proof careers for the millions of young Indians who graduate every year without an employable skill set. He described the collaboration as a big win towards eliminating the back row in higher education. Sadiya Sabera, CEO The Hacking School, said the partnership will help expand their reach and deliver their expertise to regions who have been asking for this for a long time. “To ensure our talent is well respected on the world map and not just treated as cheap labor, we need to lace them up with skills that are not just future proof, but inventors of the future. We believe there will be a huge shift in demand from degree to skills and we need to focus on that and prepare our masses, that is focus on things that matter,” Sadiya said.

Meraj Faheem, Founder at The Hacking School, believes that technology has become more important in our lives. “Just having a diverse group of tech people isn’t going to be enough, it’s about having a say in the future of technology,” he explained. “I want to give India what it actually needs. We need creators, product developers. If you don’t create product developers, you will only have people who will imagine products created by someone else and until then you’ll never be a superpower.” Faheem pointed out that to become a superpower, you have to create something.

The Hacking School had earlier revealed about its plans of expanding its bootcamps at the collegiate level and working with the engineering institutes and universities to create a curriculum that will generate an industry-ready workforce. It also expects to expand its education and learning programs at a school level with their new initiative kids.code.in. The futuristic curriculum gives children an edge in virtually every modern industry.

Founded in 2013, The Hacking School provides in-person and online training programs in coding, web development, mobile development, blockchain, UI/UX, growth hacking in India and in more than 15 cities worldwide. The number of powered programs, over the years by the institute, have skyrocketed from a single course offering at their Hyderabad location to Australia, UAE and the United States.