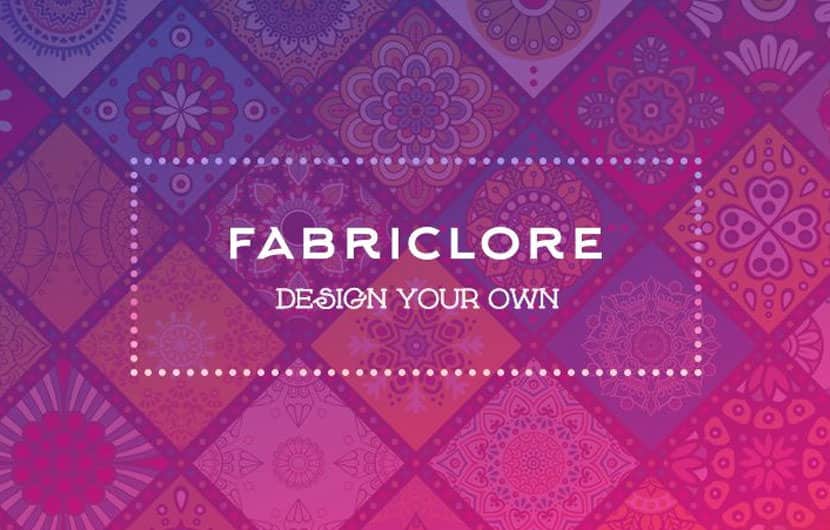 With customization and fusion sweeping in, creative minds are breaking grounds in the domain of fashion

The fashion trajectory has witnessed a huge transformation in the past ten years. Gone are those days when the wonted darzi at the street corner and Bollywood magazines were our only mean to get something designed. While stitching being a necessity, professionally crafted couture was almost non-existent or was no less than a luxury. With the turn of time, the nostalgic days of flipping through the magazine and rushing to the tailor with a clipping in hand have dried up. The sweeping wave of e-commerce in the readymade garment sector has taken over the conventional designing trends.

But the trend is changing every day. Some are here to stay, while some die in a jiffy; some are cherished, while some come back with a bang! The designs that once were hooked to the boudoir wall like a dream are now being improvised by the budding designer community. With customization and fusion sweeping in, the young creative minds are breaking new grounds in the domain of fashion.

The fashion trajectory over the past 10 years has navigated through three phases, starting from the darzi era which got overshadowed by the flux of e-commerce and finally made its way to the present age i.e. the customization era. This is what struck with the founders and the idea of Fabriclore saw the light of the day.


Belonging to diverse backgrounds yet having the same wavelength, the founding team rolled out the orb of yarn hemming the foundation of Fabriclore. From working in one of the leading electronic companies, Vijay started his own venture in the field of engineering by the name – Ozone. Having spent 15 years in the Oil and Gas Industry of Abu Dhabi, it was the movie Swades that rekindled his passion for doing business in India. Having met the like-minded Anupam and Sandeep in the same company, the trio’s friendship caused them to follow Vijay to Ozone. Eventually, Sandeep went back to his family business in Jaipur, but the ties between the three were tightly woven.

So they huddled in a café on a chilly winter evening, tried to discover the connecting thread among all the three phases. After a great deal of brainstorming, they realized that fabric is something that has been persistently common in all the three phases and with the budding couture community, It was that moment that rang a bell – “Why not just fabrics?”

Hailing from traditional family business, Sandeep always wanted to push himself into something more modern and professionally managed, and hence made his debut in the world of e-commerce with www.naari.com, an online women clothing store. The idea was to promote women entrepreneurs. However having no differentiating factor, the trio indulged in a rigorous discussion and braced for the need of a long-term vision backed business planning and execution.

They decided to take the batten from the legacy fabric business and advance in the realm of modern trade. After a week of devoted devising, they came up with the name fabriclore – typically meaning “traditional knowledge of fabrics” and got the company registered on 4th April 2016. Heaved as an experiment, the next four months filled them with all the more confidence and there has been no looking back since then.


Today fabriclore commands, one of the most loved online fabric stores of India status and a high degree of quality online engagement. Newest of the varieties from across India being updated every week while widest of the art & craft forms being added. Their USP rests in offering a comprehensive range of Indian handloom and contemporary fabrics with numerous innovative design cross-overs. Their pro-approach to the business and reverence for the Indian artisans is helping them stand out in the online textile business.

While the founding team is dominated by a trio of men, the heart of fabriclore ticks from an all women team. The idea behind consciously building a woman-centric team comes from a lot more detailed, complex buying behavior of women.

In the process of establishing firm roots in the fabric world, they are trying to exhume various art forms of the age-old Indian Handloom industry, buried deep for ages. By pushing the design abilities of these talented craftsmen, they are looking forward to joining hands for a reciprocating opportunity in the long run. They are not just giving them a platform to showcase their talent while getting the attention and love they deserve, but also encouraging them to tap their creative potential and challenge their traditional heritage for reinvention.

Establishing a firm foothold in just 11 months, the company is blooming on its chosen path. From trying their hands at retail customized printing to improvising their own patterns, the Fabric connoisseurs have a lot more in store for the industry in the not-so-far future. Determined to translate their hearts and beliefs, while acknowledging the fact that artisans still work in a traditional setting, Fabriclore intends to build professional textile design house who would work like warp and weft with the artisans and couture designers to innovate and extend their abilities.

Cancel reply
Fynd receives $500k investment from Venture Catalysts and others in Series A funding round
Japanese investor Softbank gives Snapdeal three options, including a write-down to zero