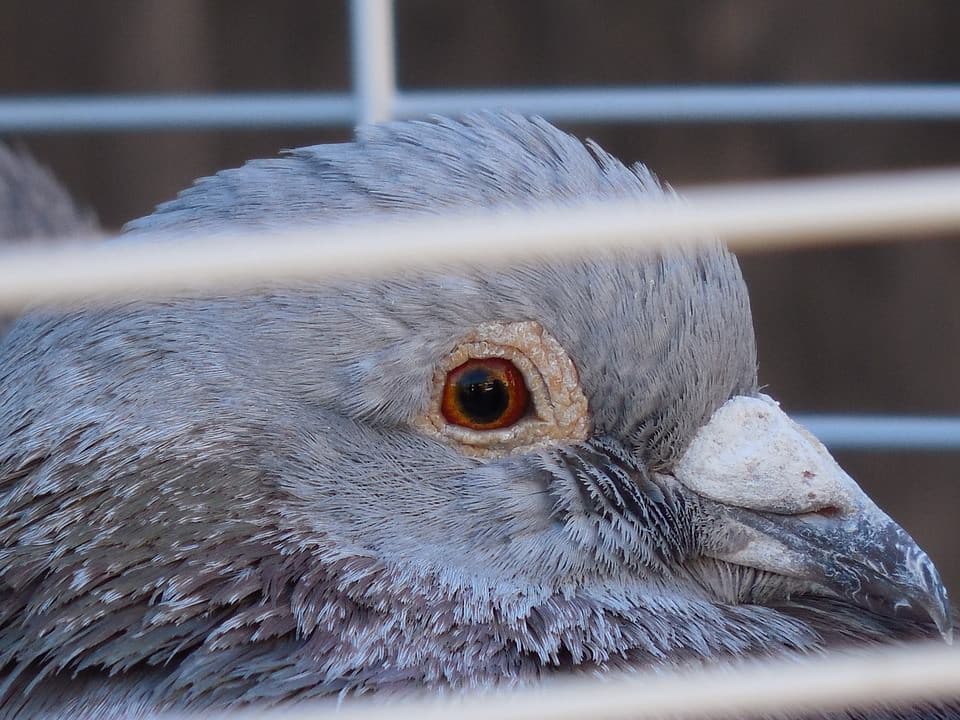 With reports revealing a rise in the sale of rare animals and their parts on websites and shopping platforms, the government has stepped up its ‘cyber patrolling’ to get a check on this. The Environment Minister, Anil Dave, has shared with the Parliament 106 such portals.

Replying to a question in the Rajya Sabha, Dave revealed that a meeting of representatives from online trade portals was convened on May 19 to sensitise them on illegal wildlife trade.

He also said that the Wildlife Crime Control Bureau has stepped up activity to check this problem and has engaged Cyber Crime Specialists to carry out regular checks to detect any posts and offers to sell such items online, he said.

ET spoke to some of the portals named in the list like Amazon, Snapdeal, OLX and much more.

“In May this year, Amazon India took down 296 items in the ‘animal specimen’ category and 104 items under the ‘snares or traps’ category that were listed by third party sellers, after Wildlife SOS drew our attention to them”, said Amazon.in spokesperson.

The spokesperson further added that if any listing violation is found on the site, then not only is the listing removed, but the seller may also be subject to a range of other actions, including restrictions of their buying and selling privileges and suspension of their account.

Snapdeal spokesperson said, “We work closely with WCCB, which has provided an updated list of banned products in June 2016 to facilitate detection of any attempts by sellers to list such products on online marketplaces. We are fully committed to supporting the Environment Ministry in this endeavour.”

An OLX spokesperson said, “Safety and well-being of our users and all living beings is of utmost importance to us. At OLX we take several steps to ensure that protected animals and birds are not put up for sale by the users. Sale of animals which are not allowed to be traded in accordance with the Indian Wildlife Protection Act, 1972 is specifically prohibited.”