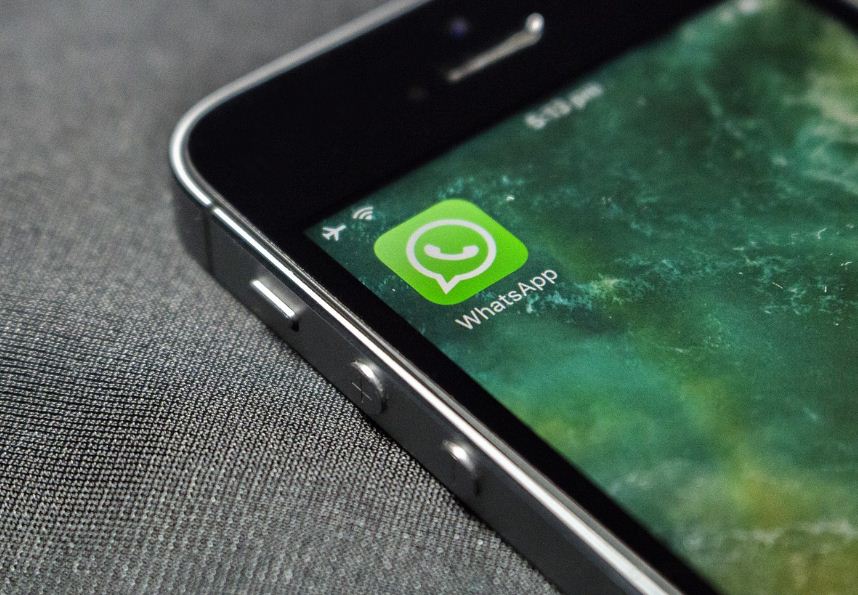 Whatsapp will stop working on millions of phones, unless they are upgraded, by the end of 2016. The popular messaging app is looking to phase out compatibility with older phones and upgrade technology.

The company has acknowledged that the phones they are looking to phase out have been an integral part of their story, however, these phones do not offer the compatibility required to expand the app’s features in the future.

Reportedly, the popular messaging app, with over a billion users will stop working on any iPhone 3GS and will not be supported on devices running iOS6. Additionally, services will also stop on any first, second, third or fourth generation iPads that have not been updated to iOS 9.3.


After the year end, Android phones and tablets running on 2.1 or 2.2 OS will not be supported.

Those still using Windows 7 devices will need to update the device as soon as possible. 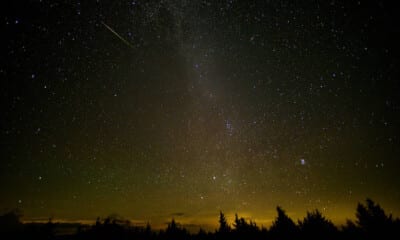 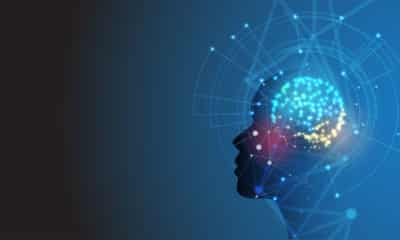 Companies ready to upscale AI skills to keep up with the current times: Microsoft India Study 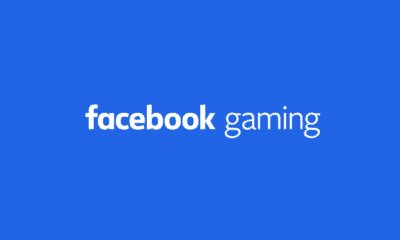