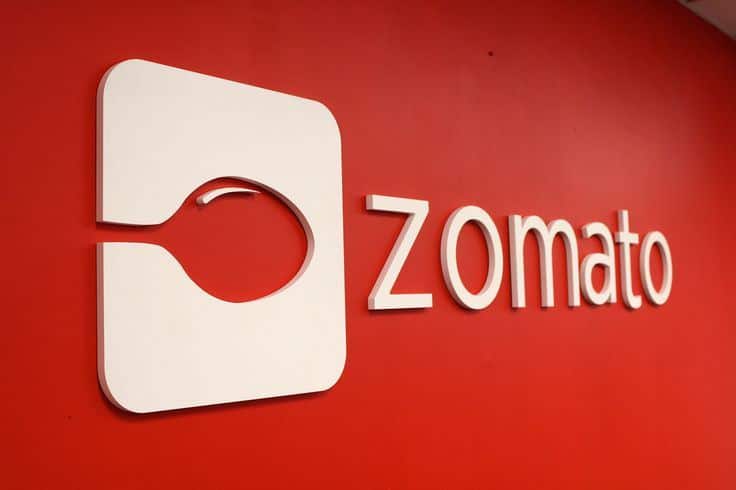 [dropcap]I[/dropcap]t is a popular theory among critics carefully observing the sudden boom in the Indian startup sphere that the astronomical growth and high valuation are only a passing trend and will not sustain in the long run.

With HSBC analysts first slashing the valuation of Flipkart in half from $1 billion to $500 million, which is roughly from Rs. 6,648 crores to Rs. 3,324 crores, and then Zomato facing similar action, it clearly reflects that the fears are not unfounded.

HSBC’s concerns about Zomato lie with its business model, competition, and the fact that its international operations have lost money. It should be noted though that this is only an analyst report and not a markdown where investors had to reduce the value of their investments. However, the prominence both Flipkart and Zomato occupies in the e-commerce realm, make the combined instances look worrying for the Indian startup scenario.

In a report titled Internet – ‘Lot of Growth but Slim Pickings’, by HSBC Securities and Capital Markets, it is stated, “Zomato is present in 23 markets so early on, and none is profitable, which implies that to address both the investments in last-mile delivery and losses in international operations, fund-raising will be a continuous phenomenon, suggesting current valuations don’t make much sense. We do a discounted cash flow (DCF) analysis and value the business at 50% lower to the $1-billion valuation.”

InfoEdge holds nearly 50% in the Gurgaon-based Zomato and also runs sites like Naukri.com, 99acres, and Jeevansathi, among others.

Zomato has undoubtedly had a difficult last year as it trimmed its business, leading to many employees getting laid off, multiple operations getting closed in a few cities, and a flurry of top-level talent leaving the company.

Having stayed away from the food ordering segment for a substantial period, Zomato entered the space in April 2015. Hence, it has a tough fight with the likes of Bangalore-based Swiggy to capture market share in a category which has very high user acquisition costs.

Replying to HSBC’s report in a blog post published on Monday morning, Deepinder Goyal, CEO of Zomato, stated that this is an analyst report, and further pointed out that the report is an outlier, differing in opinion from other analysts.

Not only did the blog post criticize the report but it came back with numbers to justify its claims. Talking about some of the specifics about the report pertaining to food delivery, Goyal added, “These assumptions and statements in the HSBC report make it look like they’re coming from someone who doesn’t – and hasn’t bothered to – understand the space well.”

He continued claiming that Zomato holds large market share, and it drove over 50 percent of business to some of the biggest restaurants in India. It also claimed an 8 percent growth in India, and added that the company crossed 33,000 online orders and taking average order values, it becomes the largest player (and only profitable players on a unit economics level) by GMV. He added that once the number is an average of 40,000 orders a day, it will become profitable.

The post contains few other interesting data points about Zomato and the business it does. It threw light on its growth in markets such as the Philippines, Australia and Canada also discussing the company’s burn rate, which has reduced 70 percent from its peak. It also added that 15 out of the 18 countries where Zomato is active have not seen a push for monetization yet.

If we take this into consideration, it seems too early to come to any conclusion.