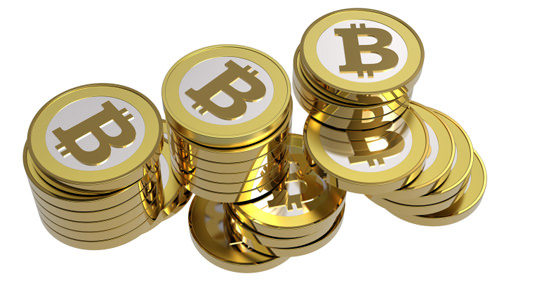 Aiming to develop its product as well as expand its team and business geographically, Bitcoin trading platform, Unocoin, has today raised around USD 1.5 million in its latest funding round.

Apart from Blume Ventures, who led the funding round, it also saw participation from Mumbai Angels and ah! Ventures, Digital Currency Group, Boost VC, Bnk to the Future and FundersClub.

Sathvik Vishwanath, founder of Unocoin, said, “These are exciting times…India is the perfect home for Bitcoin and blockchain technology. Over the coming months and years, we’ll continue to build practical, useful features and tools on top of Bitcoin.”

Founded in 2013 by Sathvik Vishwanath, Abhinand Kaseti, Sunny Ray, and Harish B V, Unocoin claims to be a “Simple, Safe and Secure” way of buying, selling, sending, receiving and storing bitcoins in India. A significant amount of bitcoins from the user’s wallet are stored offline that are secured in bank vaults.

Karthik Reddy of Blume Ventures, said, “We discovered not only the leading Bitcoin company in India, but a determination to educate all stakeholders, simplify Bitcoin’s usage, and bring another friction less layer to payments and commerce.”

The Bangalore-based company had raised a previous funding of around USD 250,000 in its seed funding round from Digital Currency Group. Recently, the venture also launched its own bitcoin Point of Sale services, using which they want to encourage the Indian merchants to accept bitcoin payments.

Users can print paper wallets and import the bitcoin address to the address book and also withdraw bitcoins to paper wallets from this platform.

Barry Silbert, CEO of New York-based Digital Currency Group, said, “Since making our first investment in Unocoin, it has been tremendous to see the company solidify its position as the leading Bitcoin company in India, as well as emerge as one of the fastest growing companies in DCG’s global portfolio of 80 Bitcoin and blockchain companies.”