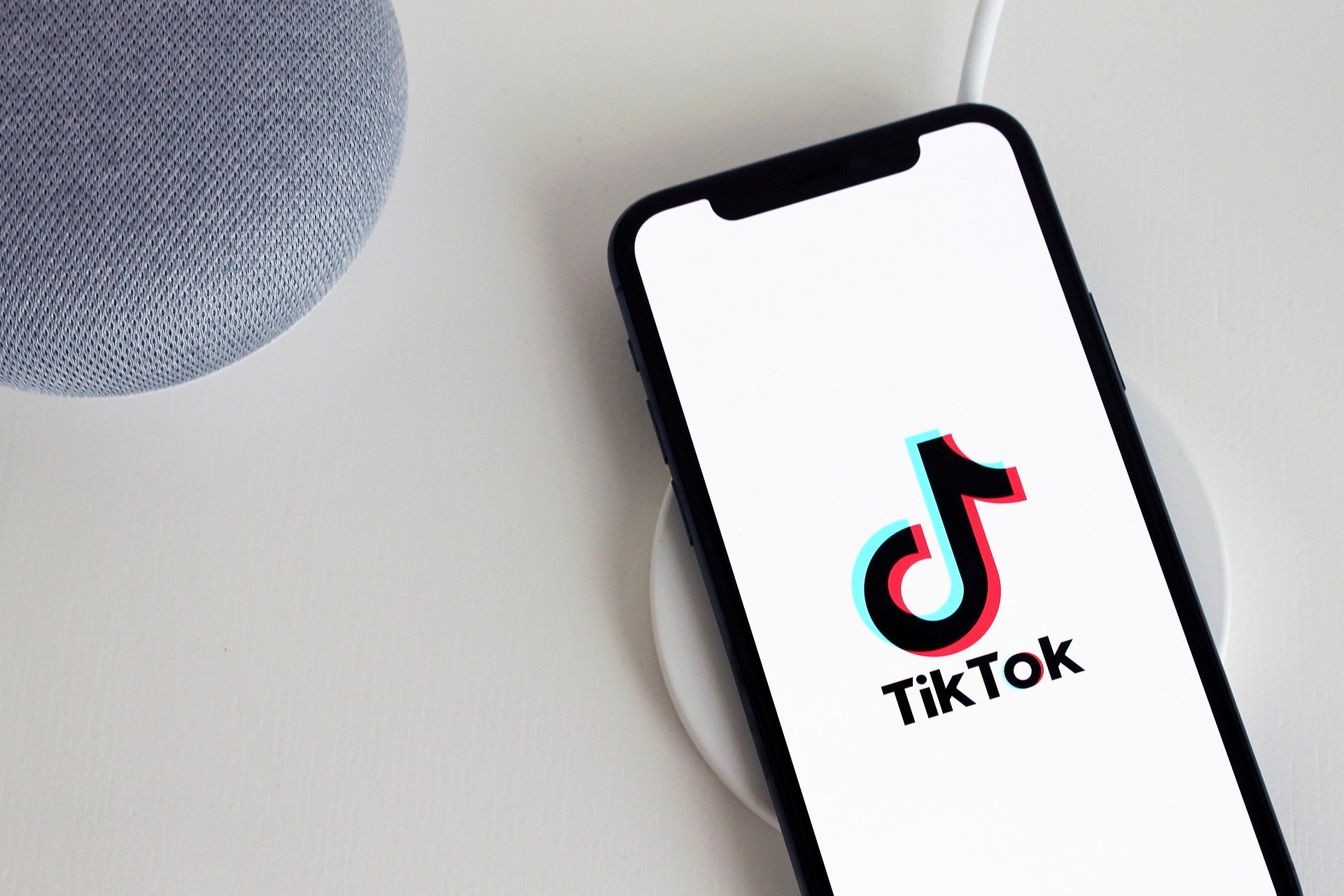 Not taking India’s ban to heart, ByteDance is looking for a TikTok Ambani deal for re-entry of TikTok in the Indian market. Word in the market is that Reliance Industries could be that right investor.

According to CNBC which cited TechCrunch, Reliance Industries is currently in early discussions with TikTok parent company ByteDance, headquartered in Beijing, about a potential deal for TikTok’s business in India. It said talks between ByteDance and Reliance Industries reportedly began in July, but a deal is yet to be reached. Sources said TikTok’s business in India has a valuation of $3 billion.


TikTok has millions of users in India, but due to strained India-China geopolitical relations, the Indian government banned the popular Chinese app with 58 other Chinese-origin apps on June 29. CNBC points out that it’s possible that an Indian government would reinstate TikTok if an Indian company owned it. Earlier US President Donald Trump had also said TikTok could continue operating in the United States provided a US company owns it.

While the popularity of TikTok remains the same, security issues also remain. Concerns have been raised about the app’s privacy and security controls and practices. The US military had banned TikTok from government-issued phones, with the Trump administration following India, implemented a blanket ban.

Furthermore, there have been suggestions that TikTok is Chinese spyware, stealing data from users’ devices and sends it to China. However, this hasn’t been proven and is not at all true at any level. A report said that TikTok occasionally releases software with security vulnerabilities that need to be urgently fixed.

Earlier this year, cyber sleuths at Check Point issued a warning over a severe risk in the way TikTok messaged its users. But then similar issues have also been raised with Microsoft, WhatsApp, Facebook, and even Philips Hue lightbulbs.

TikTok has called out its ban as Anti-China sentiment, which is very obvious, given the aggressive geopolitical stance being taken by Beijing. Zhang Yiming, CEO TikTok said that in countries, such as the US, in the current environment some politicians have forcefully attacked China. In turn, Chinese companies, making it difficult to have a thoughtful and nuanced conversation about complex situations.