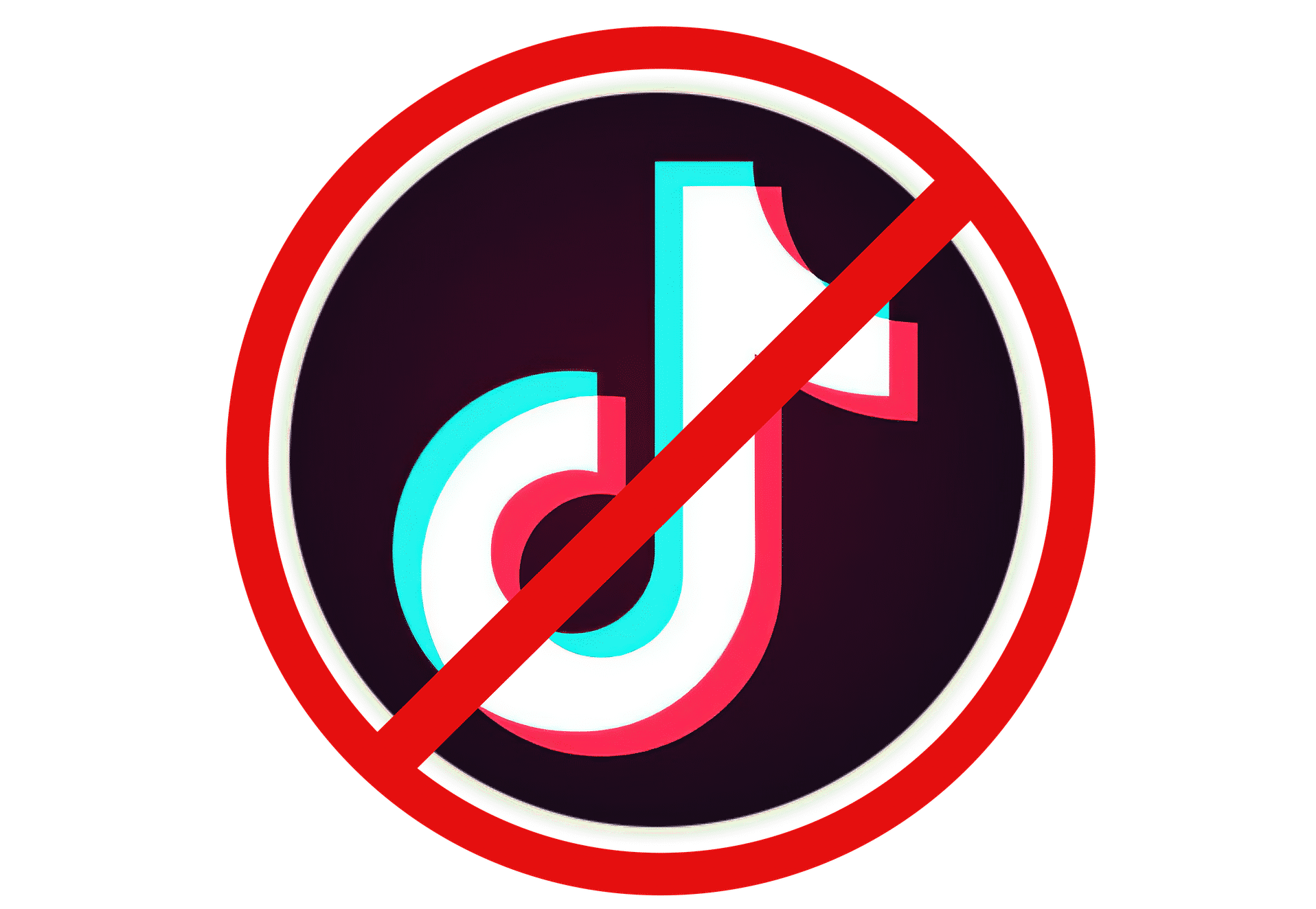 TikTok has landed itself in controversy once again, this time for skirting a privacy safeguard in Google’s Android operating system. The Chinese-origin app allegedly collected unique identifiers from millions of mobile devices. According to analysts with the Wall Street Journal, the tactic was concealed through an unusual added layer of encryption. It seems to have violated Google policies limiting how apps track people, and this wasn’t disclosed to TikTok users. The report says that TikTok ended this practice in November 2019.


This finding comes after the Donald Trump White House put an ultimatum on the popular app to be sold out to an American or face a ban. Trump administration’s stance followed India banning TikTok after a bloody border standoff with China, and over concerns that data collected by the app could be used to help the Chinese government track US government employees or contractors.

TikTok is/was very much popular amongst the youths. They used it as a platform to showcase their talent or express their political views through humour. Moreover, the Chinese app gave rise to organic content. The Chinese App has its own more intimate feel, whereby videos have a homemade, spontaneous quality.

Analysts point out that the style of political content on TikTok owes much to the more open expression of fan culture in politics over the past few years. Activists can exploit virality, find community by using the same song, audio clip, filter, dance or challenge. The Chinese app is driven by trends, memes, challenges and recommendations. It is/was a platform for users to express themselves freely.