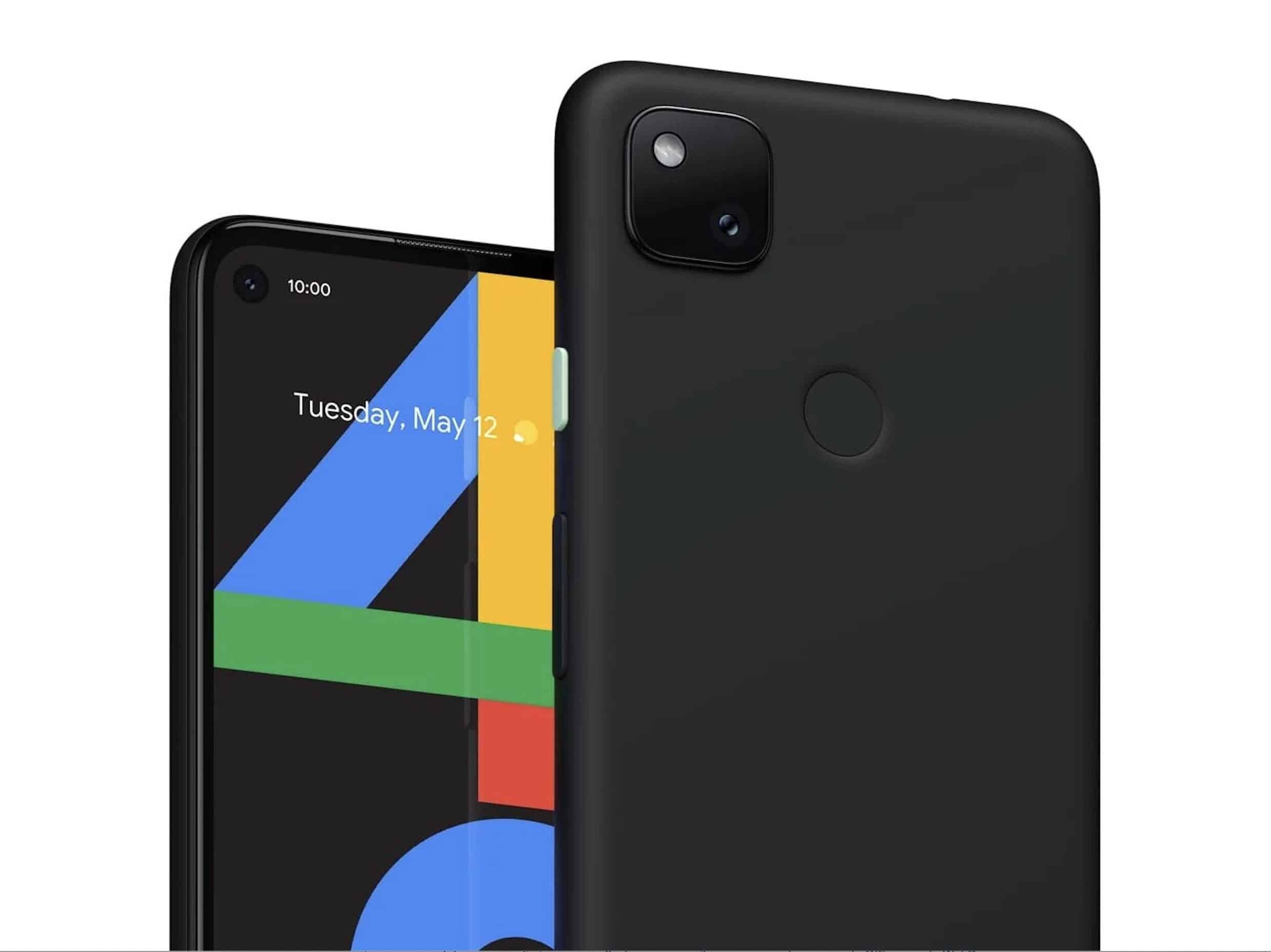 Google may cause major disruption with the launch of the Google Pixel 4a, a budget-phone which is fully loaded with and a promise of Google to support updates. Google Pixel 4a is also priced under the Apple iPhone SE, which is the entry-level variant in the Apple mobile device armoury. If you are an Android user, Google Pixel 4a might be the one-stop-shop.

Google Pixel 4a which features a 5.8 -inch OLED display and 12.2-megapixel wide-angle rear camera. It might leave many of the giants like Samsung Galaxy S20 entirely in disarray. Pixel 4a is not that hard on the wallet either, and it just costs an affordable $349. Interestingly, Google introduced two variants of its Pixel 4a, including the much-awaited 5G-compatible option which is yet to hit the market.

The Pixel line was designed to be a state-of-the-art showcase for Google to show off the best of Android in a phone under the Made by Google line. With its 12.2 MP rear camera, Pixel 4a promises to take excellent night shots. The user can zoom up to 7x and Pixel does a better-than-average job of keeping details at that crop.


Google’s Pixel 4a is slated to pack a mid-range Snapdragon 730G, a gaming-optimized variant of the Snapdragon 730. Its equipped with 6GB of RAM, which is on-par for most mid-range Android devices and twice that of iPhone. But then, iPhones have always given the best performance with less RAM. One of the drawbacks of Pixel 4a is that it only comes in a 128GB model while the iPhone SE comes in options of 64GB, 128GB and 256GB configurations. But it should be noted that both devices have similar battery capacities and will support 18W fast-charging with the appropriate hardware, that is.

Moreover, Google has taken Android smartphones to a whole new level with Pixel 4a. It comes with the Recorder app that provides real-time transcription. It also has a Live Caption feature that enables real-time captioning for videos and audio content. It can also add captions to voice and video calls. Initially, the feature is limited to English content and is rolling out for the Pixel 2, Pixel 3, Pixel 3a and Pixel 4. Furthermore, the phone also has a Titan M module for on-device security. It comes preloaded with the new Google Assistant that enables multitasking across apps and lets the user find a photo or send a text quickly.

Overall, Google Pixefl 4a is a superb and cost much less, compared to its Apple and Samsung counterparts, which delivers a similar range of features.