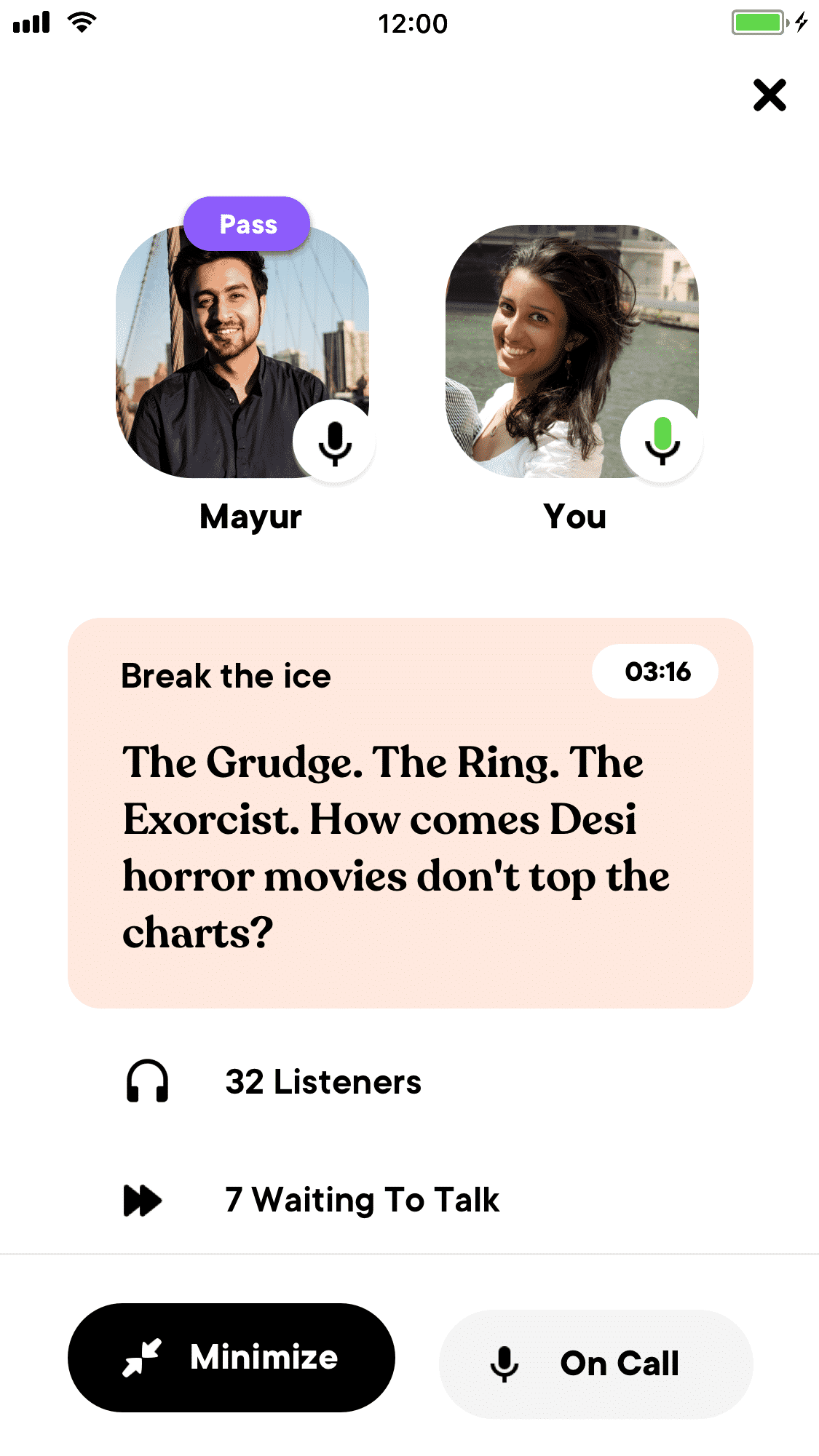 In the last three months, as per a report by Arrow Data, Aisle has recorded 2,76,984 downloads, 16 per cent more than Bumble.

Aisle has emerged as the second most downloaded dating app in India and is the only brand built by Indians to compete with billion-dollar companies like Tinder and Bumble.

In the last three months, as per a report by Arrow Data, Aisle has recorded 2,76,984 downloads which is 16 per cent more than Bumble, thus making it the second most popular app. Moreover, it is the only high-intent dating app amongst the top five dating apps in India. Unlike casual dating apps that rely on quick attraction swipes, Aisle is meant for meaningful connections and effective matchmaking. It attracts people of Indian-origin, looking for serious relationships, from around the world.

Able Joseph, Founder of Aisle, said dating apps have seen a surge during the lockdown. “Boredom has been one of the prime reasons for people to use all kinds of dating applications. However, as the lockdown extended, people were more motivated to look for meaningful connections as opposed to a casual fling which led to more people using Aisle,” Joseph explained.

Aisle is uniquely customized for Indian sensitivities. Through its proprietary algorithm, the app empowers its users to celebrate their diversity by prioritizing results based on the things that matter most to them, from mother tongue to hobbies and interests. This approach has made Aisle India’s most successful dating app, with more success stories per 1,000 users than any other platform in the country.

Moreover, Aisle recently integrated interact before matching feature to its app. The feature, known as Rooms allows individuals to host a virtual room and begin an audio conversation with any other interested user. Since its launch, each Rooms’ session has been found to last approximately 14 minutes, with 70 per cent of men and 50 per cent of women utilizing this newly launched live streaming feature. And since Rooms is audio only, and not one-on-one video, women have shown more comfort in engaging via this feature.

Today Aisle has acquired over three million users, of which nine per cent are NRIs spread across more than 100 countries. The dating app’s user base is up by 100 per cent over the last year, and has increased by 22 per cent since the lockdown.