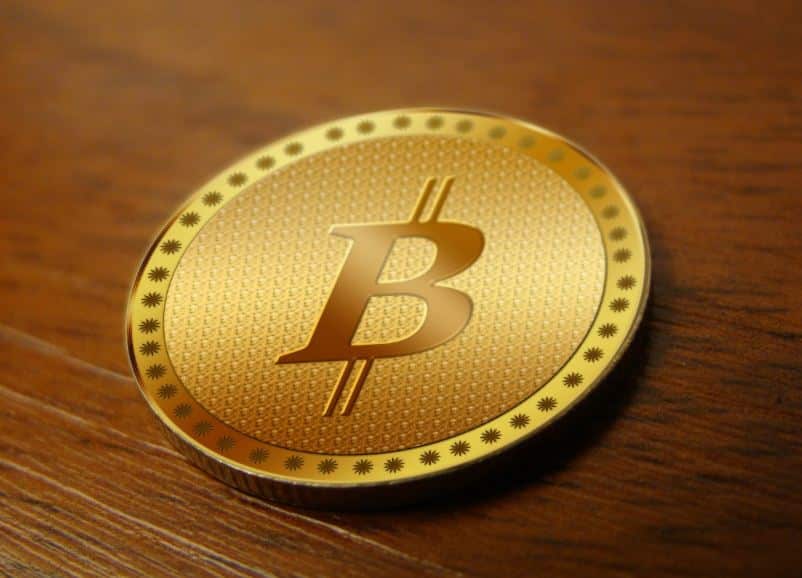 Announcing the launch of its new mobile app for both, iOS and Android, Unocoin’s app will allow customers to buy, sell, send, receive and store bitcoin in one place from any remote device. The launch from Unocoin makes them the first company in India to offer a full featured mobile bitcoin app, with instantaneous trading transactions and 24/7 access to real-time bitcoin market prices.

While bitcoin adoption is on the rise in India, the implementation is timely because of the government’s decision to demonetise Rs. 500 and Rs. 1,000 notes. This will further give buttress to Unocoin’s mission to enhance bitcoin’s adoption and help it come into the hands of a billion people. 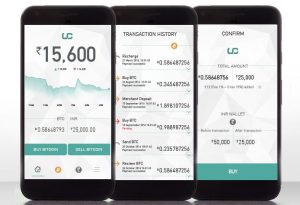 The app is designed to include every feature already embedded into the company website.

Unocoin has released the app just weeks after implementing a robust new API. The company managed to raise 1.5 million USD in October, a national record, is looking to include every feature already embedded in the company website on to the app. The app will include the buy and sell pairing for BTC/INR, mobile/DTH (Direct to Home Satellite Program) recharge, SIP (Systematic Investment Plan) access. About six months ago, the company had released its Point of Sale (POS) app in both, App Store and Play Store, enabling physical stores to accept bitcoin as a payment.

The company’s mission is to “Bring Bitcoin to Billions,” and its app is currently live and is expected to create demand for the world’s most valuable cryptocurrency, particularly in a mobile-heavy market.  The Unocoin wallet app requires iOS 7.0 or later for iPhone, iPad and iTouch users, and Jelly Bean or later for Android users.

Abhinand Kaseti, Co-Founder and CMO of Unocoin said, “As of now, there are more than 1 billion Indians who use mobile phones. More than 300 million use their phones regularly for accessing the internet. This trend is expected to go up by 56% per year. We focused on creating a design and interface that provided a seamless user experience on mobile. Customer satisfaction, easy navigation and user simplicity are the most important tenets to us, and we wanted to provide an even more convenient way for users to access and manage their digital currency portfolio when a home or work computer is out of reach.”