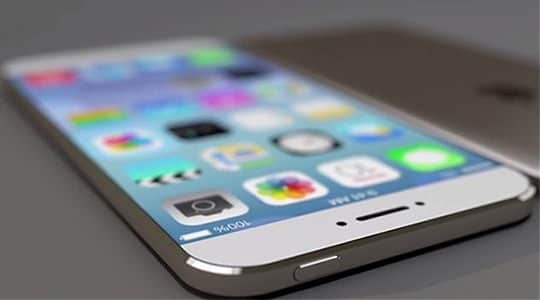 Yesterday’s much-awaited “Hey Siri” conference ended up with the revelation of the newest models of Apple’s flagship devices – the iPhone 6S and 6S Plus. Both smartphones will be available in the market from 25 September across 130 countries with pre-orders being available from 12 September. Prices for the Apple iPhone 6S are placed at $299 for the 16GB model while the 6S Plus will be selling at $399 for the 16GB variant.

However, these prices come with the two year contract. If Apple continues the pricing structure adopted from the last year, the prices can go up to $649 and $749 for the 6S and 6S Plus respectively.

One of the highlighting features of 6S is the way the user will interact with the device.  This new feature is derived from the force touch technology that is already present in the Apple Watch. Titled 3D Touch, this feature will let users reduce the number of clicks required to get work done by using the force touch feature along with swiping gestures. For feedback, Apple has also integrated Taptic Engine inside the phone.

Another major upgrade that came to both the new iterations is the camera. Both the 6S and the 6S Plus have 12MP iSight camera with a front-facing 5MP camera as well. A new feature that has been introduced is Live Photos that is on by default and lets you record a 1.5 second long video before and after you have taken a picture. Moreover, the rear camera will now be able to record 4K videos.

Due to the additional weight from the 3D Touch display, the iPhone 6S Plus is 20 grams heavier at 192 grams while its smaller cousin the 6S is 14 grams heavier at 143 grams. With new products like the iPad Pro, iPad Mini 4 and Apple TV, this year may be a gamechanger for the tech giant.